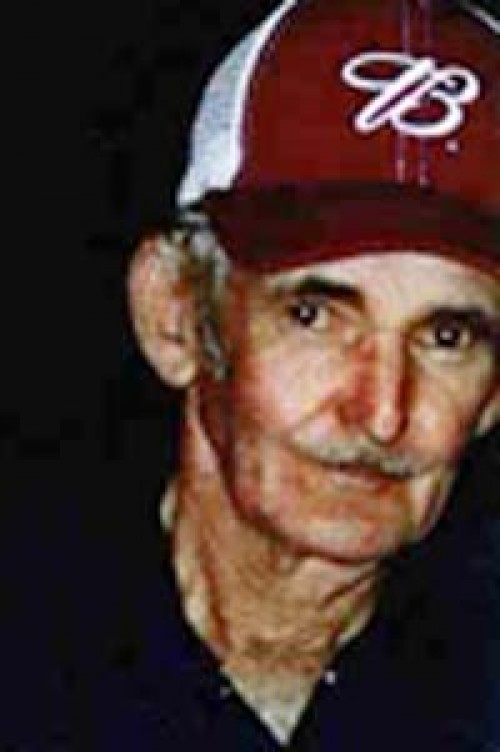 He was preceded in death by Jimmie and Gladys Goodwyn; and brother-in-law, Carson Parks.

Thomas was a retired truck driver for Tersoro Oil Company.