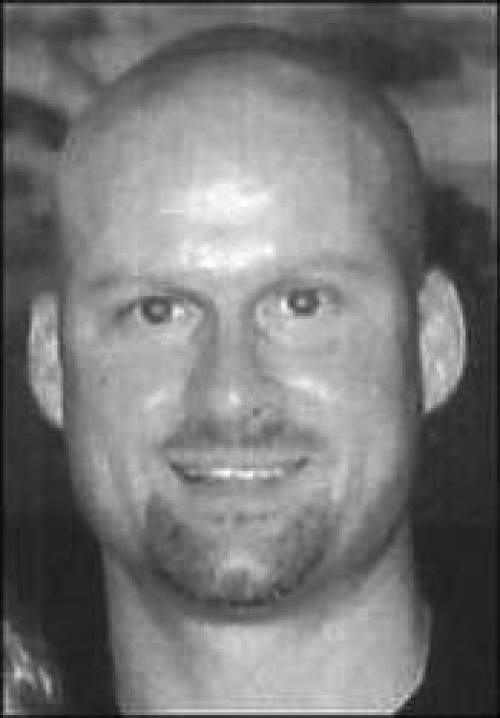 He was a respiratory therapist for Children’s Hospital and a parishioner of St. Joseph Catholic Church.

Visitation will be 10 a.m. to 2 p.m. Monday, March 03, at the Knights of Columbus Hall in Chauvin. Mass will be at 2 p.m. Monday at St. Joseph Catholic Church. He will be buried at the church cemetery.