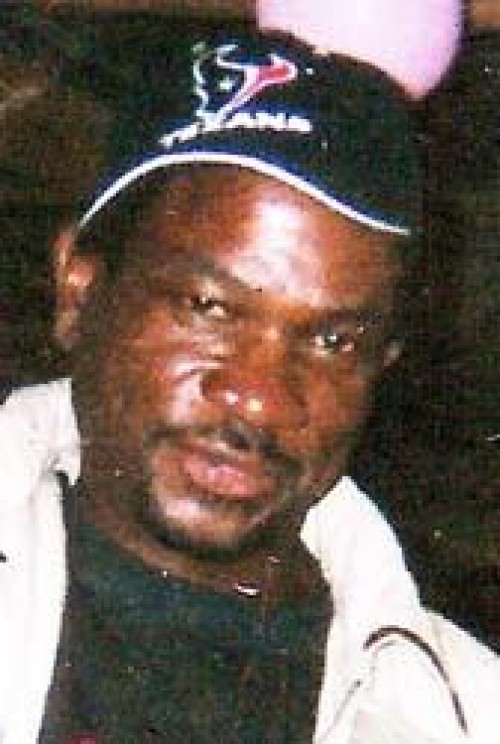 He was preceded in death by his parents, Arthur and Rosalee Joyner Harris; one brother, Albert Harris; and godparents, Robert Joseph Sr. and Gloria Joseph.

He was a member of St. Paul Baptist Church. He loved washing cars, cutting grass and hanging out with friends.

A memorial service will be held Saturday, September 27, at 11 a.m. at St. Paul Baptist Church in Napoleonville. .

Kennedy Funeral Home of Raceland, La., is in charge of the arrangements.