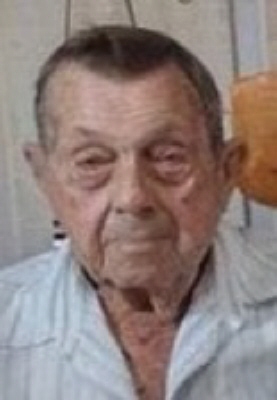 Albert Paul Bourg, 91, a native of Bourg and resident of Houma, Louisiana passed away on September 17, 2022.

Services will be announced at a later date. 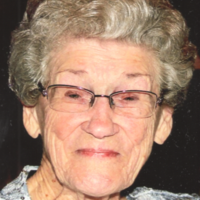