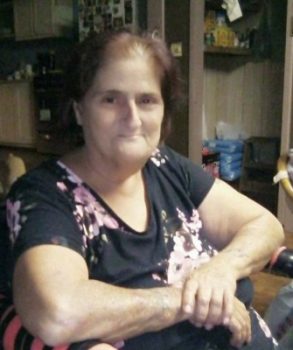 Annie Mae Marie Blanchard, 59, a native of Chauvin and resident of Galliano, passed away on December 1, 2020.

Visitation will be held Monday, December 7, 2020 from 10am to 12pm, with the Funeral Service to start at 12pm, at Samart Funeral Home of Houma, Bayou Blue. Burial will follow in Rogers Cemetery. 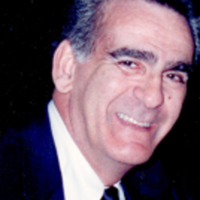