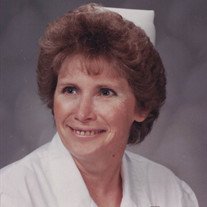 Barbara Ellen Holloway Poston, 74, a native of Louisville, KY and resident of Houma, passed peacefully on February 1, 2020 surrounded by her loving family after a lengthy battle with Alzheimer’s.

She was preceded in death by her parents, Gilbert and Mildred Holloway; sister, Harriet Tabler; father in law and mother in law, Douglas and Nellie Opal Poston.

Barbara was a former president of the Houma Terrebonne Jaycee Jaynes. She began her nursing career as a license practical nurse and went back to college to get her degree as a registered nurse. After many years as a registered nurse, she retired from the state while working at the group home in Thibodaux, who she considered her kids. She was a loving wife, mother, grandmother, and great grandmother who will be greatly missed by all whose hearts she touched. Her memory will live on in the hearts of her family and friends whom she loved dearly. Barbara will never be forgotten and forever loved and we shall all strive to care and love as she did.

The family would like to extend sincere gratitude to everyone from St. Catherine’s Hospice for the excellent care they provided.

In lieu of flowers, donations can be made to Alzheimer’s Association in honor of Barbara. 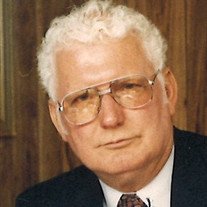 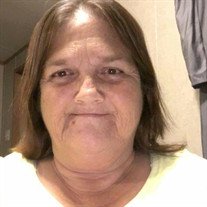 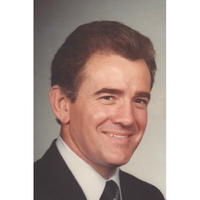