Invest 99 eyes the Gulf of Mexico; formation possible by the weekend 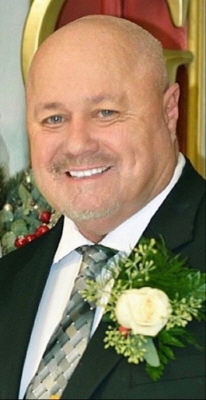 Trooper was a retired State Trooper from Louisiana State Police Troop B with 30 years of Law Enforcement Service. He lost his battle to cancer surrounded by family and friends.

To send flowers to the family of Craig Donald Guidry please visit our Tribute Store. 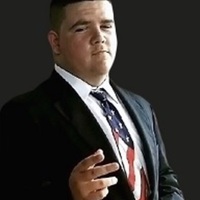