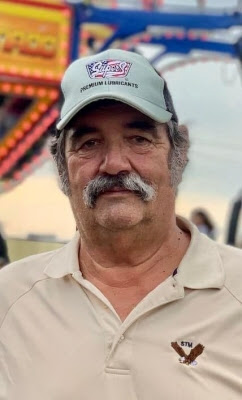 If there was a person who encompassed patience, love, friendship and integrity it was Mr. Danny. “Danny Paul” or “Little Mogie” as he was affectionately referred to, was born and raised on Bayou Lafourche and was the younger of two children. As a child he overcame physical health obstacles early on that molded him into a determined and resilient individual. Seven months shy of 50 years, he was married to Charlene and cared for, worked hard and provided for his family. He lived a simple life and lived within his means.

Later in life he moved his family into his childhood home which continued the legacy; as his father before, being the house everyone stopped by. He was always ready for a cold beer, good conversations and a simple gathering of any kind. He was known for giving and helping his friends and family in any capacity he could.

He loved his wife and his children dearly. He was so proud of his children, no matter what; good or bad, he had their backs. He was frugal with his money and always tried to make his children see the benefits of living a simple life. His heart blossomed when grandchildren came into the picture, and they had him eating out of the palm of their hands very early on. He encouraged them and was so very proud of all of them.

His positivity radiated from him. He never met a stranger and everyone seemed to either know him or know of him. While most people have a small circle of friends; his circle could have wrapped around the small St. Charles community and then some. He loved all things outdoors and was an avid hunter, fisherman, and Saints fan. He always knew the best fishing spots and loved to be on the water with friends and family. He knew how to grow and produce a beautiful garden just like his dad. He was so proud to continue things that he had come to know and love.

He was a man of his word and took his marriage vows very seriously. He took on the role of caregiver for Charlene and never looked back. His heart was shattered recently when he lost her and was never fully able to heal from the enormous void her passing left.

His sudden departure from this life has rocked his family, friends and the small St. Charles community to their core. There will never be another Danny Paul. He was a blessing to know and even more so to love. He will truly be missed by all who knew him. For to know him, was to absolutely love him.

The Ferreira family would like to extend their deepest gratitude to the workers and patrons at Beck’s who tended to him until EMS arrived. A very special thanks to Lt. Jason Terry of the Lafourche Parish Sheriff’s Office who worked tirelessly never giving up on him. Also, the efforts of all those who handled his care at St. Ann’s especially the ER staff, doctors and respiratory therapist who comforted his entire family as they entered the unknown with his critical state.

Special thanks to Landry’s Funeral Home and the Kees family for all their years of friendship, support, and guidance. The outpouring of love, condolences, and prayers from extended family, friends, and the St. Charles community far and wide are greatly appreciated by all he leaves behind. He will forever be loved and missed. Services are pending. 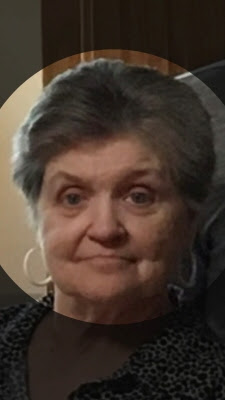