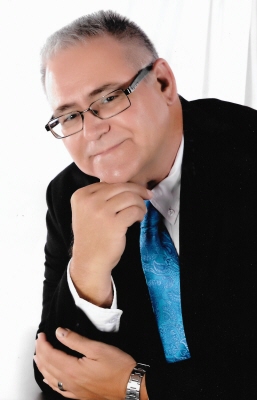 The Mass of Christian Burial will be held Tuesday, August 4, 2020 at 10 a.m. at Sacred Heart Catholic Church in Cut Off. Burial will follow in the church cemetery.

He was preceded in death by his parents, Royce and Shirley (Usey) Blanchard and sister, Terri B. Chiasson.

Dean passed away peacefully in his home, with his wife and children at his bedside – after an all too brief fight with brain cancer.
He was an Army Veteran, having served from 1976 to 1979. Following his time in the Army, he served with the Louisiana National Guard for over a decade, while beginning his career in law enforcement.
Dean worked in law enforcement for more than 30 years; He served with Lafourche Parish Sheriff’s Office, Thibodaux Police Department and finished his career as a Lieutenant for Assumption Parish Sheriff’s Office.
He was also a member with Protectors Fire Dept. in Thibodaux for over 20 years.

He was the true definition of a father, husband and friend! He served his country and his community with pride, and his legacy will live on through those who knew him. He gave so much to so many, and never asked for anything in return. As long as he was serving and giving his time to help others, he was happy! His service will never go unnoticed and his influence will last forever in all who knew and loved him! 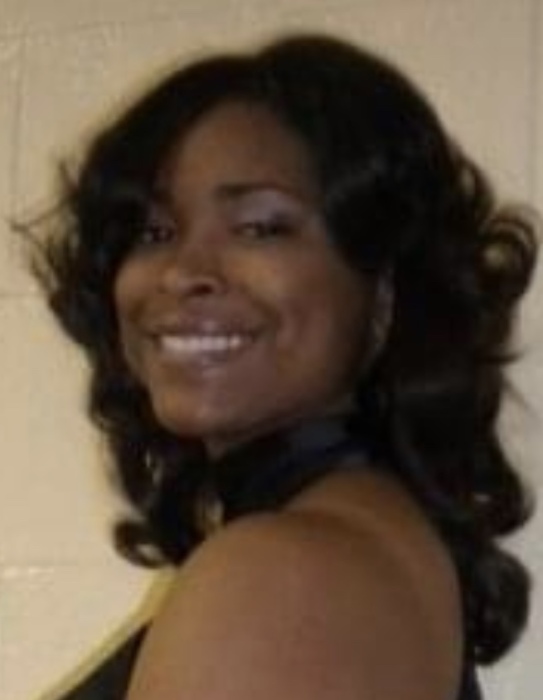 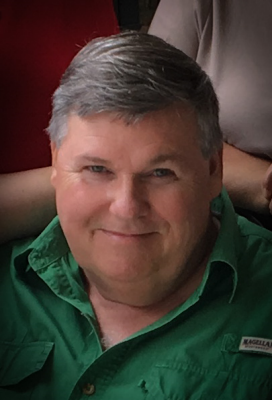 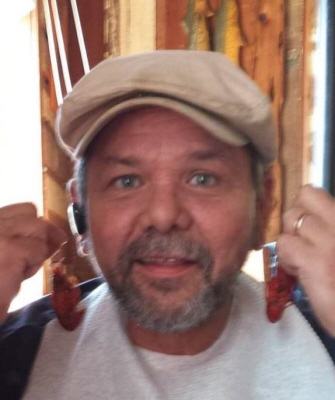