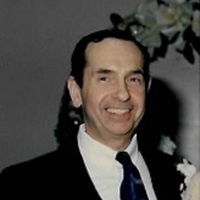 Donald Joseph Breaux, age 77, passed away surrounded by his loving family on Wednesday, February 5, 2020 at 3:15 p.m. He was a native and resident of Houma, LA.

Relatives and friends of the family are invited to attend the visitation at Chauvin Funeral Home on Monday, February 10, 2020 beginning at 6:00 p.m. until the Liturgy of the
Word Service at 7 p.m.

Donald was a parishioner of St. Francis de Sales Cathedral.  He retired from Union Carbide/Dow Chemical after 38 year. He served in the US Army Reserves. He enjoyed Bowling on the senior league at Creole Lanes.  He was a loving husband, father, and grandfather. He will be dearly missed by all whose hearts he touched.

Chauvin Funeral Home is honored to serve the Breaux family. 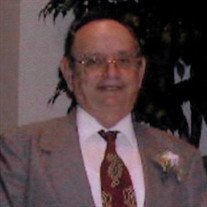 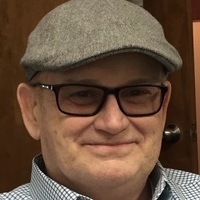 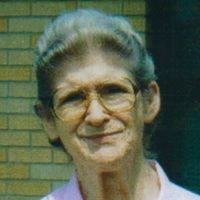