BREAKING: Louisiana lifting capacity limits on most businesses; bars can serve past 11 p.m. 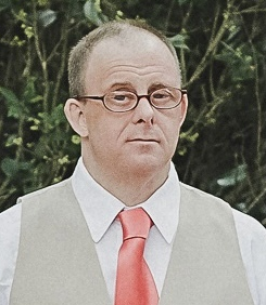 He is preceded in death by his parents, James T. Womack, Sr. and Noelie Mire Womack.

Dougie never met a stranger, and loved everyone he met. His hobbies were bowling and wrestling. He was a “Director” at Ganier’s Nursery. He brought so much joy to the life of his siblings and their families and will be dearly missed by all who knew and loved him.

The family would like to express their sincere gratitude for Dougie’s companions and caregivers, Kathy Warren and Earline Lewis, as well as Dr. Russell Henry and the staff of Haydel Memorial Hospice.

In lieu of flowers memorial donations may be made in Dougie’s name to Terrebonne Parish Special Olympics, 6252 Longwood Lane, Houma, LA 70364. 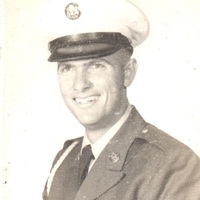