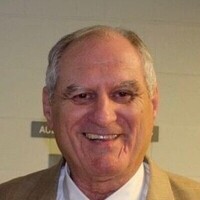 Services pending at the moment. Please continue to check in the near future.

He was preceded in death by his parents, Earl Francis and Thelma Price Eschete, Sr.; and sister-in-law, Christine D. Eschete.

Dr. Earl was a loving brother, uncle, and friend. He loved education. He attended Nicholls State College (known today as Nicholls State University) where he obtained his Bachelor of Science degree. He went on to graduate from Loyola University New Orleans School of Dentistry followed by 21 years of service in the United States Navy where he retired as a Commander in 1992. Upon his retirement from the Navy, he returned to his hometown of Houma to open his private dental practice for 18 years.

He had a passion for dogs and loved having them in his life. His other hobbies included reading, gardening, wood-working, and model airplanes. He will be dearly missed by all who knew him.

He was a parishioner of St. Francis de Sales Cathedral.

His family would like to thank the doctors and nurses of Terrebonne General Medical Center for his care.

Chauvin Funeral Home and Crematory, INC. is honored to serve the Eschete family. 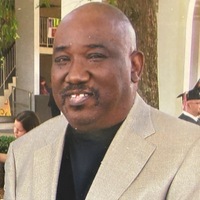