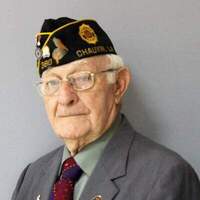 Edward Joseph Pontiff, Jr., passed away Saturday, February 20, 2021. He was a native and longtime resident of Houma, La.

Relatives and friends of the family are invited to attend a visitation at Chauvin Funeral Home Thursday, February 25, 2021 from 5:00 PM until 8:00 PM. Visitation will continue Friday, February 26, 2021 from 9:00 AM until 12:00 PM. A Mass of Christian Burial will be held at Holy Rosary Catholic Church at 12:30 PM with burial to follow in the cemetery.

Edward was a veteran of the U.S. Army and served in the Korean War. He was a deputy with the TPSO for 25 years and the CAP. He also served on Council of Aging, staff member of the Regional Military Museum, Veteran Memorial District, commander of the American Legion and Woodmen of the World. He touched many hearts and will be dearly missed by all who knew and loved him.

The family would like to thank his caregivers and Haydel Hospice. 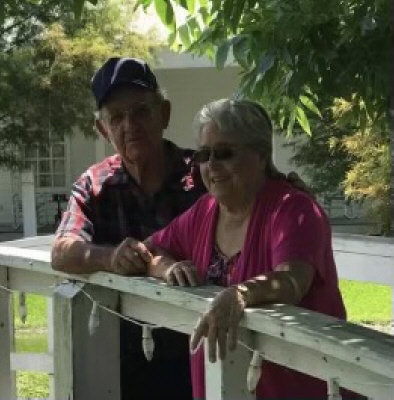