LHSAA will not suspend Spring sports, despite recommendations from State 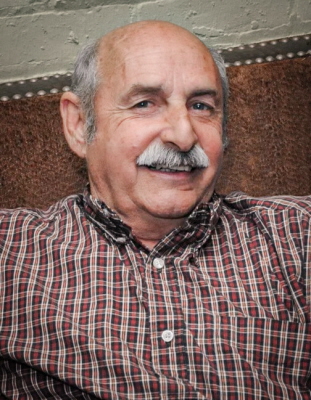 Harris “T-Harris” Guidry Sr., 75, a native and resident of Chauvin, Louisiana passed away on Wednesday, December 29, 2021.

“T-Harris” was a lifelong commercial fisherman and business owner promoting Louisiana seafood. He was a great salesman with a great sense of humor. He was also a loving companion, father, grandfather, brother, and uncle to all. He will be deeply missed by all who knew him. He proudly served our country as a Vietnam Veteran. 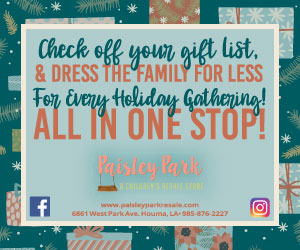 The family would like to thank the local fire department and rescue units for their great efforts.

Online condolences can be given at www.samartfuneralhome.com
Samart Funeral Home of Houma, LLC is in charge of arrangements. 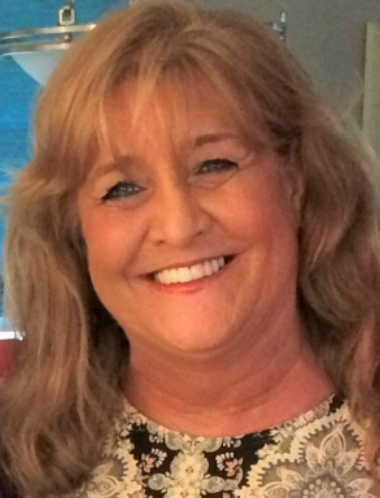