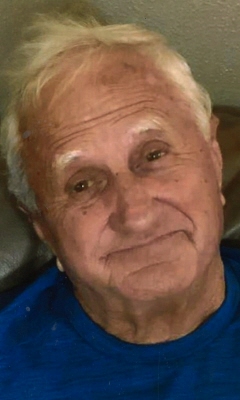 He was preceded in death by his parents Leonce C. Doiron and Edan Blakeman Doiron; five brothers and sisters. He leaves behind a host of nieces, nephews and friends.

Arrangements are handled by Samart Funeral Home of Houma, West Park. A memorial service will be held at a later date. Thanks to the excellent staff, caretakers and nurses with St.Catherines’s and Acadiana Hospice.

In lieu of flowers, donations to be made at Bayou Blue Assembly of God, in memory of James Doiron. 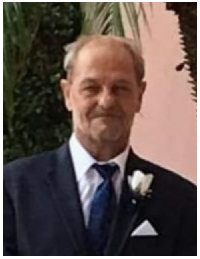