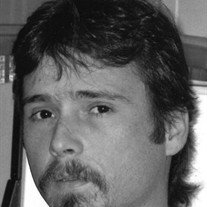 Jamie Lance St. John, a native and resident of Houma, Louisiana passed away on Wednesday, February 5, 2020, at the age of 45, surrounded by his loving family.

A visitation will be held in his honor on Monday, February 10, 2020 at Samart Funeral Home of Houma, West Park from 2:00 pm until the Memorial Service at 4:00 pm.

He enjoyed repairing and riding motorcycles. When he wasn’t riding motorcycles, he was drawing and doing artwork. He was known for his good heart and giving nature, and he will be deeply missed by all who knew him. The family would like to thank the staff at Heart of Hospice for their care and compassion during his final days. 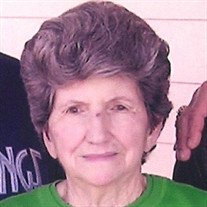 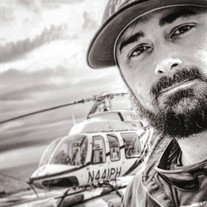 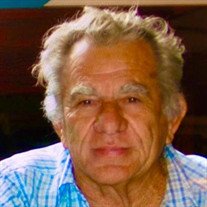