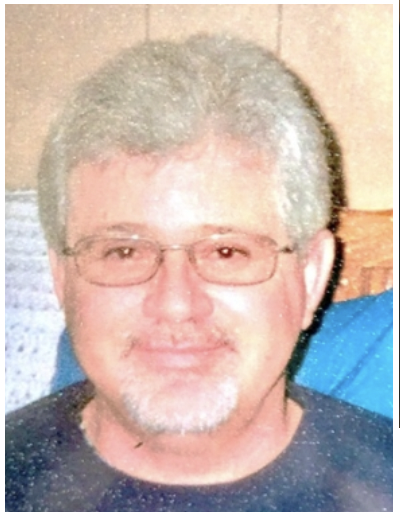 Memorial Services will be announced momentarily.

He was preceded in death by his father, Lucius LeBoeuf; grandparents, Mr. and Mrs. Henry “Pierre” Cenac and Hattie Dupre; and aunts, Barbara Pye, Hazel Domangue, and Elaine Cenac.

Keith was a fisherman at heart. Every chance he got, he was fishing. He also loved playing darts and spending time with friends and family. He will be dearly missed by all who knew and loved him.

Online condolences can be given at www.samartfuneralhome.com.
Samart Funeral Home of Houma, West Park is in charge of arrangements. 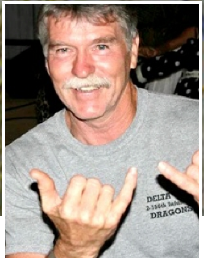