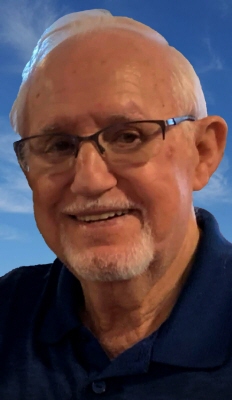 Ray worked in fabrication before beginning his career with the Terrebonne Parish Recreation District 2-3 and retired after 34 years of dedicated service to community parks. He coached recreation baseball where he was called “Coach Ray” a name he remained known as up until his passing. He had a passion for hunting and loved being surrounded by his large family, where he was loved and admired as a husband, father, grandfather, great-grandfather, brother, uncle, and cousin.

Ray passed away peacefully in his home surrounded by his wife and children. 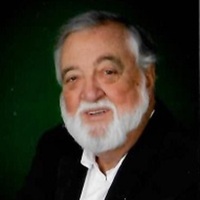