Roland “RJ” Boudreaux, age 81,went to his heavenly home on Wednesday, June 22, 2022. He was a native and resident of Thibodaux, LA.

He was preceded in death by his Parents, John and Edwina Boudreaux, Brother, J.V. Boudreaux and Sister, Rita Boudreaux.

RJ was a religious man who loved the Lord, family and friends. He cherished his wife, children, grandchildren and great-grandchildren. His life motto was “I may not know how to do it, but show me once and I’ll learn and I’ll keep trying until I get it right”.  He was a hard working man and a jack of all trades. His hobbies included going to Christ the Redeemer Church with his wife, spending time with his family, cooking in the kitchen, creating and drafting in his office.

RJ’s warm smile, laughter and knack for telling jokes will be deeply missed by all those who had the honor to know and love him. 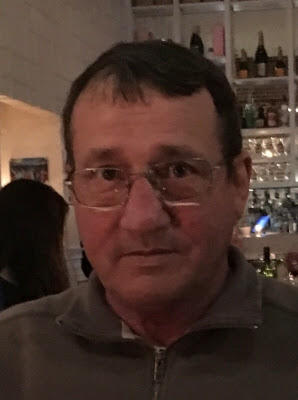