The Judah Exhibition on showcase in Houma

Sammy Ross Ashley, age 61, passed away July 30, 2022, surrounded by his loving family. Sammy was a lifetime resident of Houma, LA.

A memorial service will be held at a later date.

Sammy was preceded in death by his parents, Emmett and Irene Ashley; and brothers, Jeffrey Ashley and Billy Ashley.

Sammy will forever be remembered as a hard worker who worked for Bluewater for numerous years. In his free time he enjoyed golfing and hanging out with friends and family and enjoying a few beers. Anyone who knew Sammy knew he was very meticulous about his work and wood working. Sammy made thousands of small crosses for the churches to be sent out as blessings to many different countries around the world. Sammy leaves a beautiful legacy behind and has been reunited with family who passed before him. He now rests in the arms of His Lord and Savior, Jesus Christ. 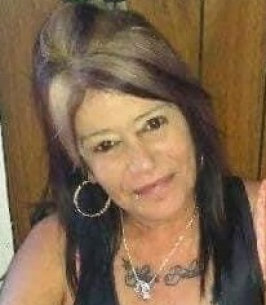