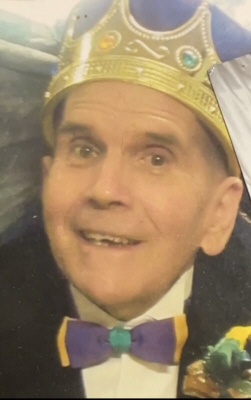 He was a former resident of Houma during his youth. As an adult he traveled and lived in Florida, New York, Texas, and Georgia being a former employee of Eastern Airlines. He retired as a security guard due to Parkinson’s. 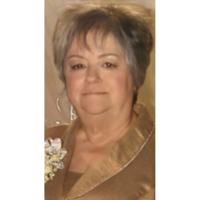