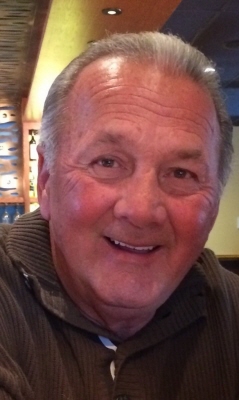 A private service will be held in his honor.

He is preceded in death by his parents, Edwin and Louella Doucet Boudreaux.

Samart Funeral Home, West Park is in charge of arrangements.

To plant a beautiful memorial tree in memory of Thomas Boudreaux, please visit Samart’s Tribute Store or plant a tree. 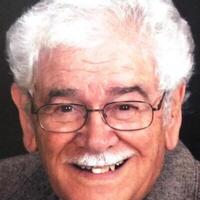