My 22-month old daughter, Eliana, has a rare genetic neurological disease that causes progressive muscle wasting and weakness. At 6.5 months old Eliana was diagnosed with Spinal Muscular Atrophy – Type 1. A baby born with SMA has received a missing or faulty SMN1 gene copy from both parents. In simpler terms, both parents are genetic carriers of SMA. It is estimated that Louisiana has 93,200 SMA carriers. It is estimated that 5 babies will be born with SMA every year in Louisiana.

In July 2018, the U.S. Secretary of Health and Human Services added SMA to the national recommended list for newborn screening—known as the Recommended Uniform Screening Panel or RUSP. 33 States currently screen newborns for SMA. Louisiana is not yet one of those states, but hopefully will be in the next few months. I am looking forward to the day every baby born in Louisiana will be tested at birth in hopes that if they have SMA, treatment can be given to prevent damaging muscle weakness. SMA not only affects the muscles necessary for crawling, walking, sitting up and head control, it also affects muscles involved in feeding, swallowing and breathing.

Around 5 months old I had concerns about Eliana’s loss of physical strength. She stopped pushing up with her legs. She couldn’t roll over any more. She started struggling to lift her head up during tummy time. I know now that motor delays and missed milestones can signal serious conditions like SMA. Her pediatrician ignored my concerns and told me nothing was wrong. If you feel like something’s not quite right with your child’s development, be persistent. Talk with your child’s doctor immediately and voice your concerns. If ignored, seek a second opinion. When we switched Eliana’s pediatrician, we found out she was absent all reflexes – a key sign of SMA. After traveling to New Orleans to see a geneticist, Eliana was diagnosed with SMA at 6.5 months old. At 7 months old, she received a lifesaving gene therapy called Zolgensma.

Eliana has made great progress in the last 15 months. Thankfully, she is thriving without a tracheostomy, without a feeding tube, and without aggressive breathing interventions – something never seen in Type 1 children 5+ years ago. She does Physical Therapy, Occupational Therapy and Speech Therapy twice a week. She can’t walk or crawl but she rolls around the house to explore and gets into some trouble with her big brother. There is joy and pain in seeing her try to keep up with him. Joy in the fact that she is alive and not confined to a bed unable to move but a touch of pain knowing she can’t catch him when he says “can’t get me” while running away from her.

We had no family history of SMA… we never heard of Spinal Muscular Atrophy before November 2019. This rare disease became a very real disease in an instant. There is never a week that goes by that I don’t think of a Louisiana mother that knows something about their baby is off and it’s not that the baby is lazy or that mom is paranoid and needs to leave google alone. Your “paranoia” could very well be a rare disease. You can learn more at rarediseases.org.

Early diagnosis and early treatment are necessary. You can learn more about the warning signs of Spinal Muscular Atrophy at smartmoves.curesma.org. Until SMA is added to Louisiana’s Newborn Screening, I would love for every parent, grandparent, aunt, uncle, caretaker, and medical professional to know the warning signs of SMA.
With love,
Tiffany Allemand
Houma, LA 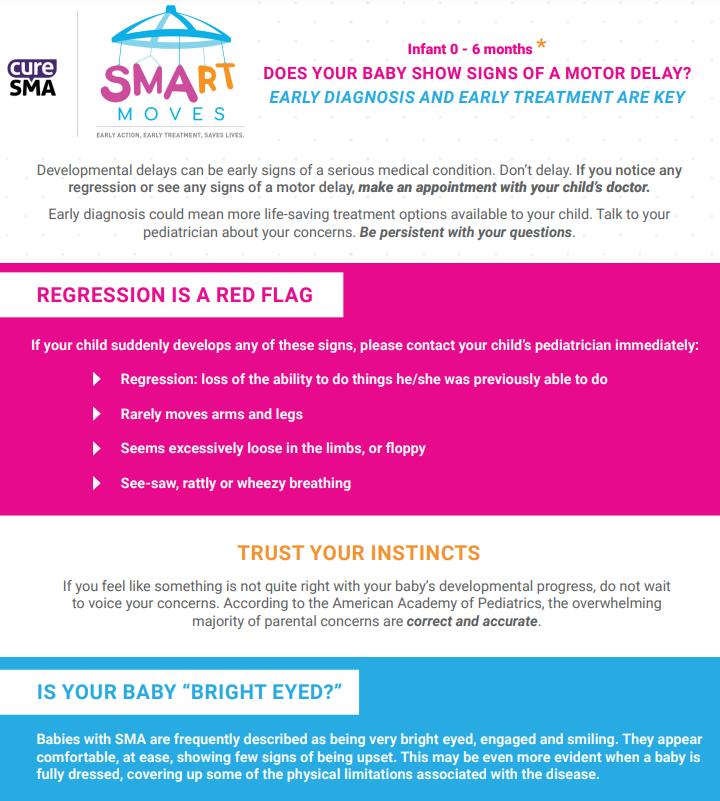 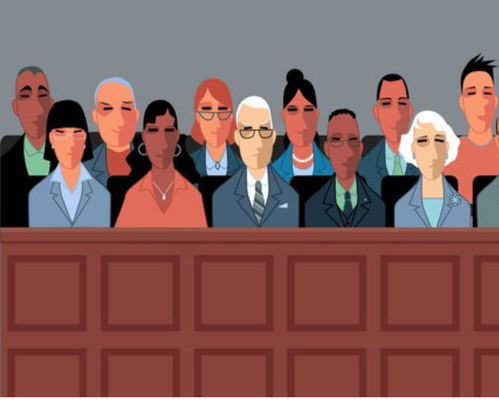