OUR VIEW: Folse’s work on synthetics is admirable

Bridge battle is over in Kraemer

Media entities are businesses and there is undoubtedly competition between companies in the same market for advertising dollars.

That’s just part of the game and part of how things work in our field.

But behind the whole corporate side of the industry is the social side – a part of our world which often gets forgotten.

Looking at it from this perspective, we see that businesses are made up of community members, neighbors, parents and friends.

We all may have similar jobs with different companies, yes.

But at the end of the day, we are all people – often with similar interests, common goals and a shared interest for the community we live in to thrive.

So with that in mind, today we want to offer our kudos to a well-known local media man on a job well done, in investigative reporting.

In this week’s paper, we have a story detailing the lengths HTV’s Martin Folse has gone to in an effort to remove synthetic marijuana off the streets – an eight-plus-year fight that has taken a lot of his time and energy along the way.

Folse was the first local reporter to be on the trail of synthetics, and lawmakers around the area do not dispute that his work went a long way in getting the drugs off the shelves of convenience stores in our area.

Many folks locally remember the broadcasts where Folse himself would go into convenience stores and challenge store clerks and/or business owners, grilling them about why they were selling the drug to the community’s children.

Since that time, Folse has continued his work forward and he’s gathered documents, receipts and has done uncanny research, which has helped put criminals behind bars and which has helped make the community a safer place for the area’s youth.

We’ve met with Folse several times over the past few weeks and his attention to detail on this topic is genuine and his knowledge base is uncanny.

He can rattle off the names of suspects without hesitation.

Without the need for notes or documents in his hands, Folse gives information about the history of synthetic marijuana in the community.

He knows the topic, because he’s lived it.

He’s been on the ground level covering the action since it started infiltrating itself into our community.

Folse said the topic is so personal to him because of things he’s seen with his own eyes.

He remembers seeing a grandfather at the hospital, lamenting the pain his grandson was in because of the synthetic drugs.

From there, he said he knew he had to take action and use his platform to inform the public of how dangerous the substances are, while also making every effort to get them off the streets of Lafourche and Terrebonne Parishes.

The battle with synthetic marijuana is not over locally. Much more work needs to be done in the coming weeks, months and years to ensure that the efforts which have happened so far do not go in vain.

Folse said he plans to stay atop the situation and will do everything he can to provide detailed information to the public so that the community can be aware and that law breakers can be sent to justice.

We applaud those efforts and echo the statements of Terrebonne Sheriff Jerry Larpenter, Lafourche District Attorney Cam Morvant and other law enforcement officials who have said on record that HTV’s work has helped clean our streets.

Kudos to Folse on a job well done.

The community has been well-served in the information you’ve provided to us all in regards to synthetics, their dangers and the people who are allegedly dealing them in our community. 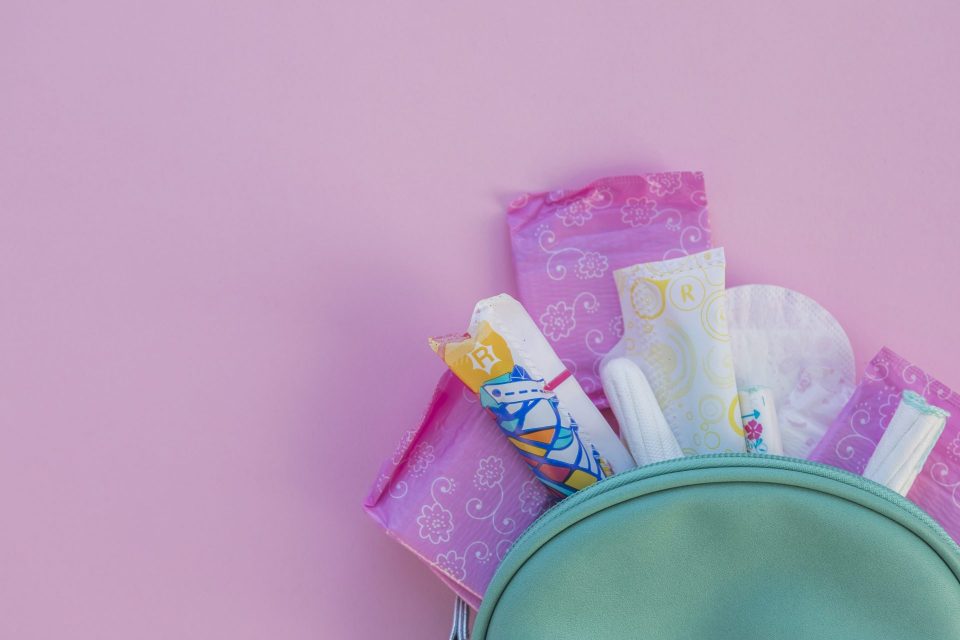