OUR VIEW: Circumspection is a virtue 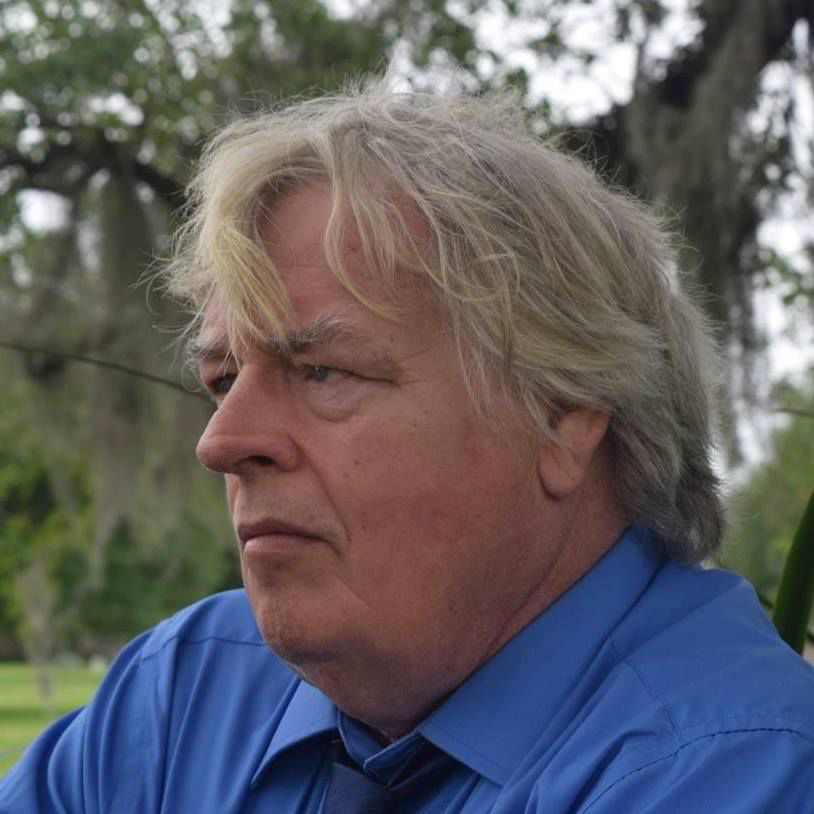 It’s one of those things you do after publishing a book, if you have the requisite sense of humanity, which is to accommodate whenever possible people who may have an interest in your work and answer their questions, even if it means going an extra mile or so.

I’ve published three overall, but nobody much cares about the first two anymore.

The last one was about something that happened here, in Thibodaux, 130 years ago. And I am proud to say that we uncovered some history that nobody had before. And I got a chance recently to be of service to somebody because of it.

For those not familiar with the event now known as the Thibodaux Massacre – also the title of the book – here’s a summary so that we are all on the same page.

On Nov. 23, 1887 gun-wielding mobs of white townspeople stormed some predominantly black neighborhoods in Thibodaux, grabbing people out of houses and in some cases shooting them. This had to do with a month-long strike of sugar laborers in Terrebonne and in Lafourche, which crippled the sugar industry for a time and resulted in a call-out of the state militia.

So a few weeks ago I got an e-mail from a young man named Weston Gobar, a former congressional intern, who is writing about the massacre for his undergraduate thesis, and he asked if I could spare him some time.

Weston checked some files at Nicholls State University, and also at Thibodaux City Hall. On the Saturday before last he came to my home in Bourg, with his father in tow. His father is from Lafayette, and we ended up talking for a couple of hours on my front porch, during this beautifully sunny Saturday, about research methods and where this thesis might need to go.

Soft-spoken, reflective, deliberate – all things that I am not – Wes asked his questions politely, and I answered what I could. He completed some research up at LSU and the last I heard he was on his way back to Virginia.

This past weekend I heard of bad things going on in Virginia. At the university in Charlottesville, the one founded by Thomas Jefferson itself, there were white supremacists, neo-nazis, and all manner of disreputables converged. They invaded the campus at the University of Virginia with a torchlight march, chanting “blood and soil,” a phrase borrowed from the real Nazis who murdered millions in Europe.

I was saddened to hear that scuffles and fights broke out between the bund rally boys and people protesting their presence. By Saturday I was horrified, learning that one of the boys from the bund had allegedly driven a car at high speed in Charlottesville, killing a woman and injuring many other people. And then the lights went on in my head and I remembered that my new friend Wes is the president of the Black Student Alliance. Then the worry started, and I began to check up on things.

On Wes Gobar’s Facebook page there were pictures of the demonstrations, and I worried some more. Then I saw the message he left for all to see, that he was very busy but that he was okay.

So I breathed a sigh of relief in that moment when Charlottesville was really not so far away, and I was pleased that Wes Gobar was not a victim. He had been preparing the BSA members for the potential of violence, warning them that some demonstrators would be carrying guns. By Sunday night he was posting appeals for money for medical bills for the injured.

And I had to wonder about the irony of this student from Virginia coming here to learn about a hate-filled event in Louisiana 130 years ago, only to return to his school where hate ruled just a week later. Nobody spoke out in Thibodaux 130 years ago to the best of my reckoning, which is why people died. But people are speaking out about hate today. And I am left to wonder if it is true that the more things change the more they remain the same – or if it is the other way around, and the more things remain the same the more potential for change exists.