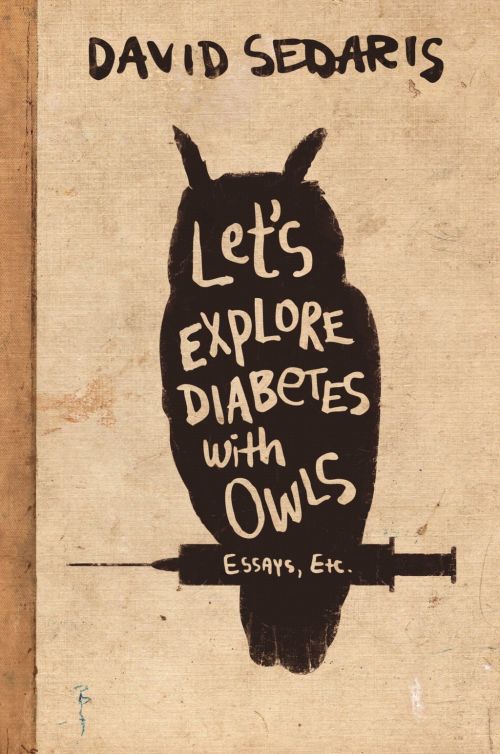 Comical books are entertaining and a great way to break the monotony of everyday responsibilities. When I say comical, I mean something that makes you laugh so loud that everyone in the doctor’s office waiting room turns to look at you. David Sedaris’ Let’s Explore Diabetes with Owls is one of those books for me. If you’ve ever read anything by Sedaris, you are probably expecting a hilarious and sarcastic series of essays, and I’m here to tell you that you won’t be disappointed.

Sedaris’ dysfunctional family upbringing is the root to his storytelling. Once informed about his past, you begin to identify bitter underlying tones. You might think this sounds sad, but he uses his past as a connection, a sort of common ground, with the reader. In this book, he tells us about his first colonoscopy, his relentless search for the perfect stuffed owl for his loved one, his pet sea turtles (this was before he knew they were endangered), and many other weirdly funny stories that won’t make sense until you read them yourself. Most of his childhood memories share a common theme: seeking approval and acceptance from his father. Sedaris writes: “My dad was like the Marine Corps only instead of tearing you to pieces and then putting you back together, he just did the first part and called it a day. Now it seems cruel, abusive even, but this all happened before the invention of self-esteem, which, frankly, I think is a little overrated.” This excerpt is the perfect example of his quirky, cynical style of writing.

Although most of his stories are funny, he shares a few very personal experiences that make you think about your own childhood. In fact, I was able to draw parallels to my own life, and I’m sure other readers have felt the same. Sedaris doesn’t talk at you, but rather shares his life with you. At times, I almost felt like we were having a conversation; that’s just how elegant and personal his writing is. At the end of this novel, Sedaris devotes the last couple of essays to teens. These writings are fiction but exemplify the ridiculousness of our political society and our tendencies to stereotype everything we see.

Sedaris’ views are not exempt from bias, as he is human and has his own opinions. That’s probably what I enjoy most about Sedaris’ work though. He is confident in his views and integrates them into his descriptive writings. He shares real issues with real people, putting a comical spin on them. I didn’t read his book because he’s a famous person or a hero to mankind. I wouldn’t even consider Sedaris an extraordinary individual. I believe what makes this book interesting is his wit, honesty and complexity.

If you don’t have time to read, this book is for you. If you have too much time to read, this book is for you. The essays are short, and you won’t have that, “I will never finish this book” guilt hanging over your head – this is a real anxiety for some individuals. For those who use sarcasm on a daily basis, this book might just be your next guide to life. What’s amusing to some might not be amusing to all; and if you’re not a fan of sarcastic humor, you may not appreciate this book for what it’s worth. I understand Sedaris’ work is not for everyone and his style an acquired taste, but I think everyone should at least try reading Let’s Explore Diabetes with Owls. I know I had quite a few good laughs out of it … maybe you will too.

– Rachel LeCompte is a library lover who enjoys nothing more than a good book with a strong cup of coffee. She may not be saving lives like doctors (and Superman), but she’ll do her best to save literature – the enrichment to life. Reach her through email at rachel@gumboguide.com. 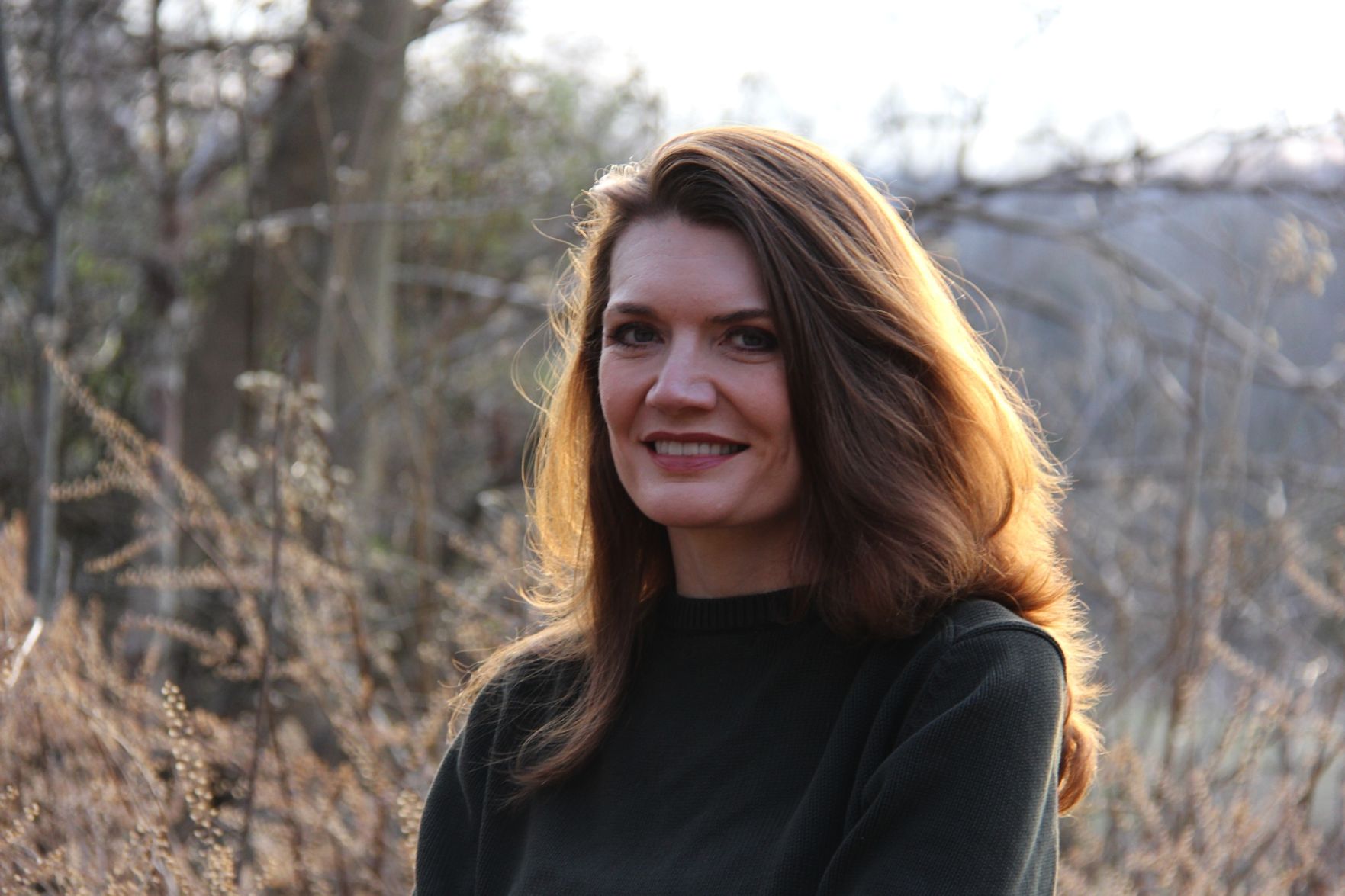 Letting go of the past; enjoying now