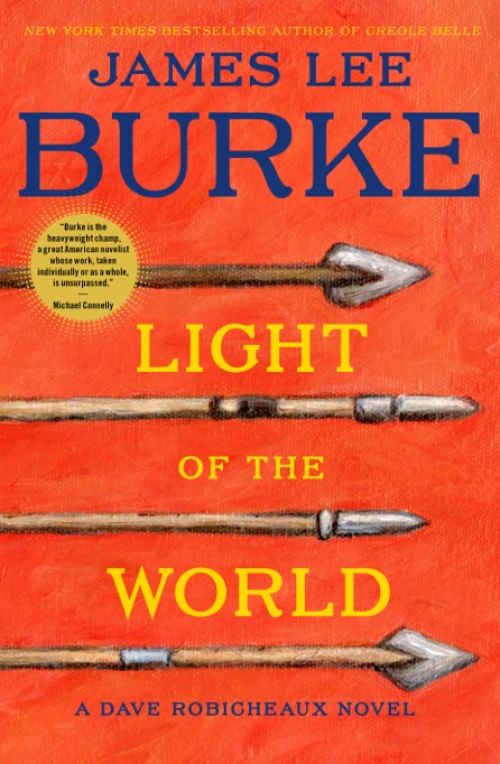 LIGHT OF THE WORLD

New Iberia native Burke also has a home in Montana, so it’s not surprising that he would place Detective Dave Robicheaux, wife Molly, daughter Alafair and his good friend Clete Purcel in Big Sky country for a vacation. The vacation soon turns violent and deadly when two criminals, one previously believed dead, threaten and attack Dave’s family and Clete’s daughter, Gretchen. Add a crooked policeman and one very rich man whose granddaughter is brutally tortured and murdered, and Dave is on that case as well. Again, Burke’s words transcend ordinary detective stories.

IF YOU WERE HERE

Burke’s daughter, Alafair, pens an exciting mystery about a woman who, when her cell phone was ripped from her hand in the subway, gave chase, causing the thief to fall onto the tracks. And, it’s she who reaches down and pulls him up to safety before dashing off, phone in hand. Acclaimed by all as a heroine, her identity remains secret, until New York City magazine journalist McKenna Jordan sees a phone video of the incident and recognizes her old friend, Susan, who abruptly and mysteriously disappeared ten years before. Where was she hiding, and why?

Jack Reacher, barely arrived in Virginia, and anxious to finally meet Major Susan Turner, is accosted by four toughies. Four against one: not fair at all … for the four, as Reacher dispatches them with alacrity. Next, he finds Susan is jailed, charged with theft, and her replacement as CO reinstates him in the military and confines him to quarters. Reacher springs Turner, and the two begin investigating the conspiracies against them, including a trumped-up paternity suit against Reacher. He and Turner are constantly on the run from MPs, FBI and LAPD, and he has no compunction at using his hands (dangerous weapons) at dispatching his pursuers. It’s high-powered, non-stop action all the way.

Following his delightful return last month with “A Drop of the Hard Stuff,” Block brings back Keller, his retired assassin, now known as Nicholas Edwards, married and living in New Orleans. He spends his time renovating houses and enjoying his stamp collection. But when the construction business slows, he accepts an assignment and is back where he started. First victim, located in New York, the abbot of a New York monastery; then one on a West Indies cruise; and saving the best for last, a recent widow with her husband’s stamp collection for sale.

A COMPANY MAN A Memoir by Marc-Antoine Caillot

This is a handsomely packaged, slightly oversized and hefty volume for its mere 182 pages detailing Caillot’s voyage from Paris to his assignment at the French Country of the Indies in New Orleans. In his extraordinary private journal, never before published, the 21-year-old describes his adventurous journey, mixed with sadness, humor and many dalliances along the way. Girls seem attracted to him, and he never leaves them wanting. The original manuscript is on display now at the Williams Research Center of the Historic New Orleans Collection, which is well worth a visit.

– Raymond “Ray” Saadi is a longtime local radio station owner/operator who’s moved from broadcasting to books. Now retired, he has been writing book reviews for more than 12 years. 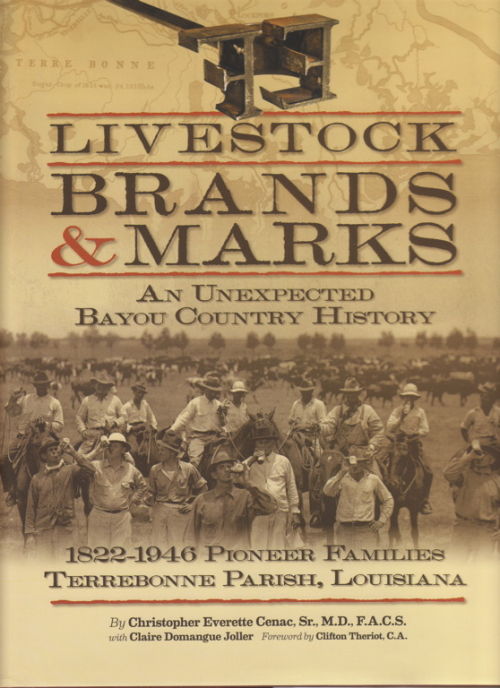