Medicine improves walking for some people with multiple sclerosis

(ARA) – More than 400,000 people in the U.S. and nearly 2.5 million people worldwide are living with multiple sclerosis (MS), a chronic, disabling disease that attacks the central nervous system. For many people living with MS, the disease affects their ability to walk. In a 2008 Harris Interactive Survey, commissioned by Acorda Therapeutics, of people living with MS, fully 70% of people with MS who have difficulty walking reported it to be the most challenging aspect of MS.

Recent research may bring hope to many people with MS who have difficulty walking. In March 2010, the FDA-approved therapy AMPYRA (R) (dalfampridine) Extended Release Tablets, 10 mg, became available by prescription. AMPYRA is the first drug clinically shown to improve walking speed in people with MS. This was demonstrated by an increase in walking speed.

Susan Zurndorfer was diagnosed with MS in 2000. She now takes AMPYRA. “I can walk better and a bit faster. Both of these things are important to me,” she said.

Between 35-43% of people with MS who were treated with AMPYRA in clinical trials showed a consistent improvement in walking speed. The average increase in speed for people who responded to therapy was 25%.

“Many people with MS are unable to complete simple tasks like answering a doorbell or crossing at a crosswalk in time. AMPYRA is the first drug that is specifically shown to improve walking speed in people with MS, “said Ron Cohen, M.D., President and CEO of Acorda Therapeutics, the developer of AMPYRA.

The Harris Interactive Survey of more than 1,000 people with MS also found that 94% of patients who reported walking impairment find it at least somewhat disruptive to their overall daily life, with 63% finding it very disruptive or disruptive.

“Up until now, walking has only been addressed through things like exercise, which is still important but does not treat the underlying problem,” said June Halper, MSCN, ANP, FAAN, director of the Consortium of MS Centers Foundation.

Important Safety Information: AMPYRA can cause seizures; the risk of seizures increases with increasing AMPYRA doses. AMPYRA is contraindicated in patients with a prior history of seizure. Discontinue AMPYRA use if seizure occurs.

AMPYRA is contraindicated in patients with moderate or severe renal impairment (CrCl = 50 mL/min); the risk of seizures in patients with mild renal impairment (CrCl 51-80 mL/min) is unknown, but AMPYRA plasma levels in these patients may approach those seen at a dose of 15 mg twice, a dose that may be associated with an increased risk of seizures; estimated CrCl should be known before initiating treatment with AMPYRA.

AMPYRA should not be taken with other forms of 4-aminopyridine (4-AP, fampridine) since the active ingredient is the same.

AMPYRA (R) is a registered trademark of Acorda Therapeutics, Inc.

AMPYRA (R) is marketed by Acorda Therapeutics, Inc. and is manufactured under license from Elan Pharmaceuticals International Ltd. 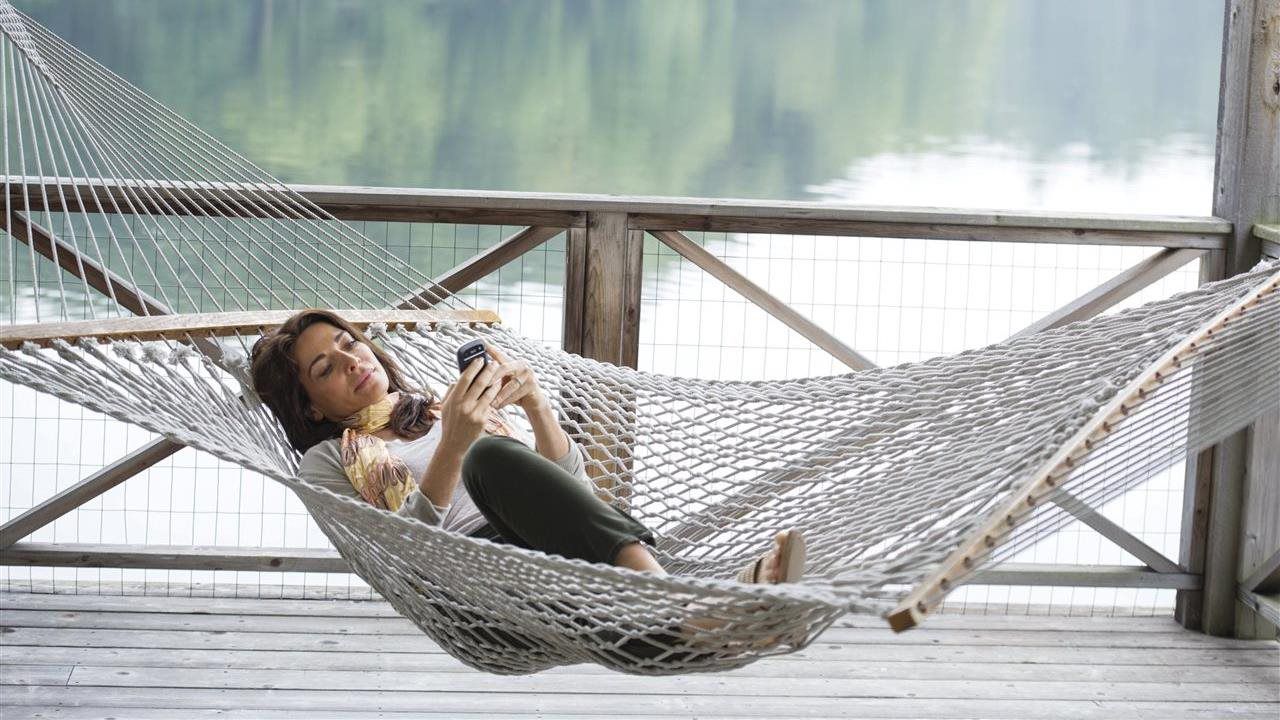 Are you a Maverick? A Dreamer? Find your financial personality 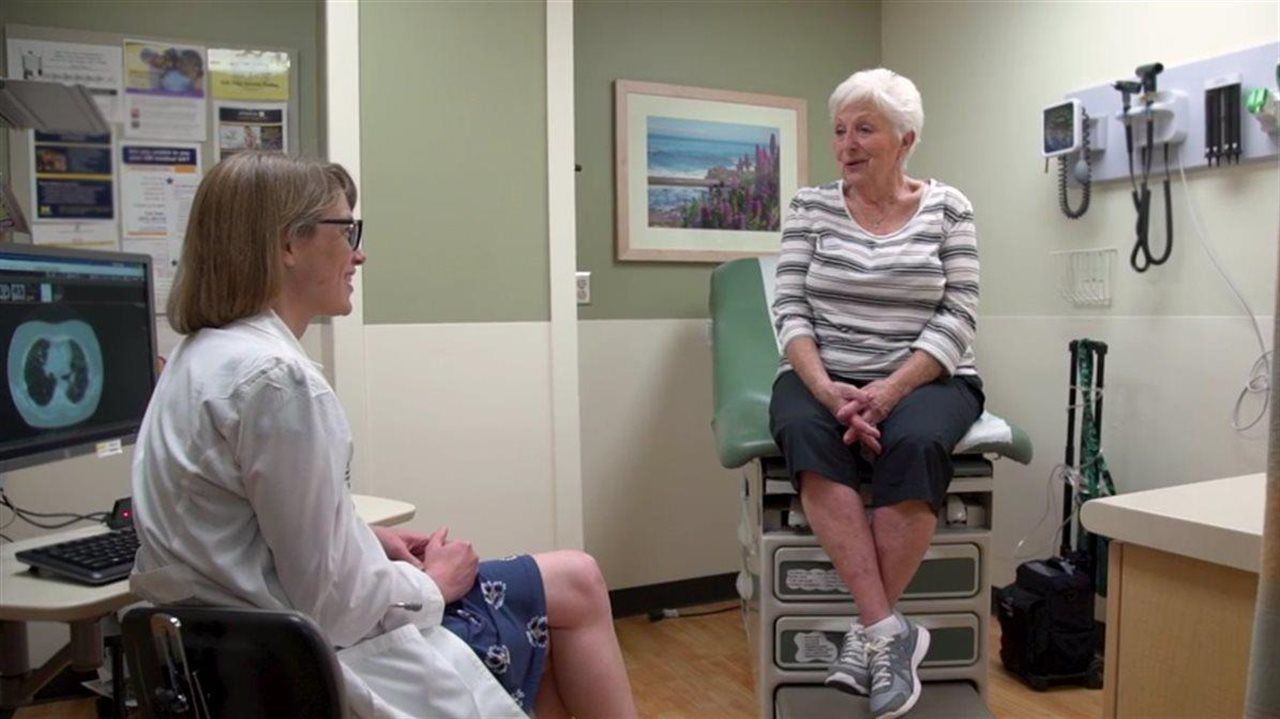 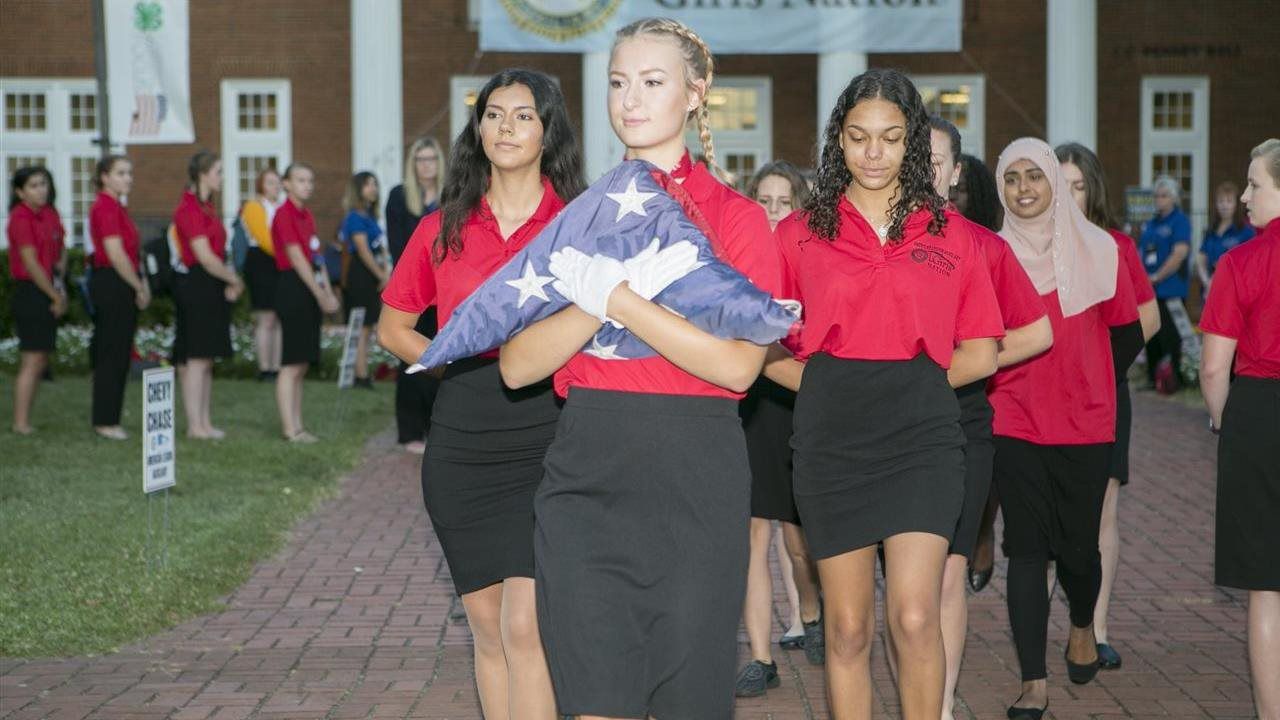