5A district ripe with talent 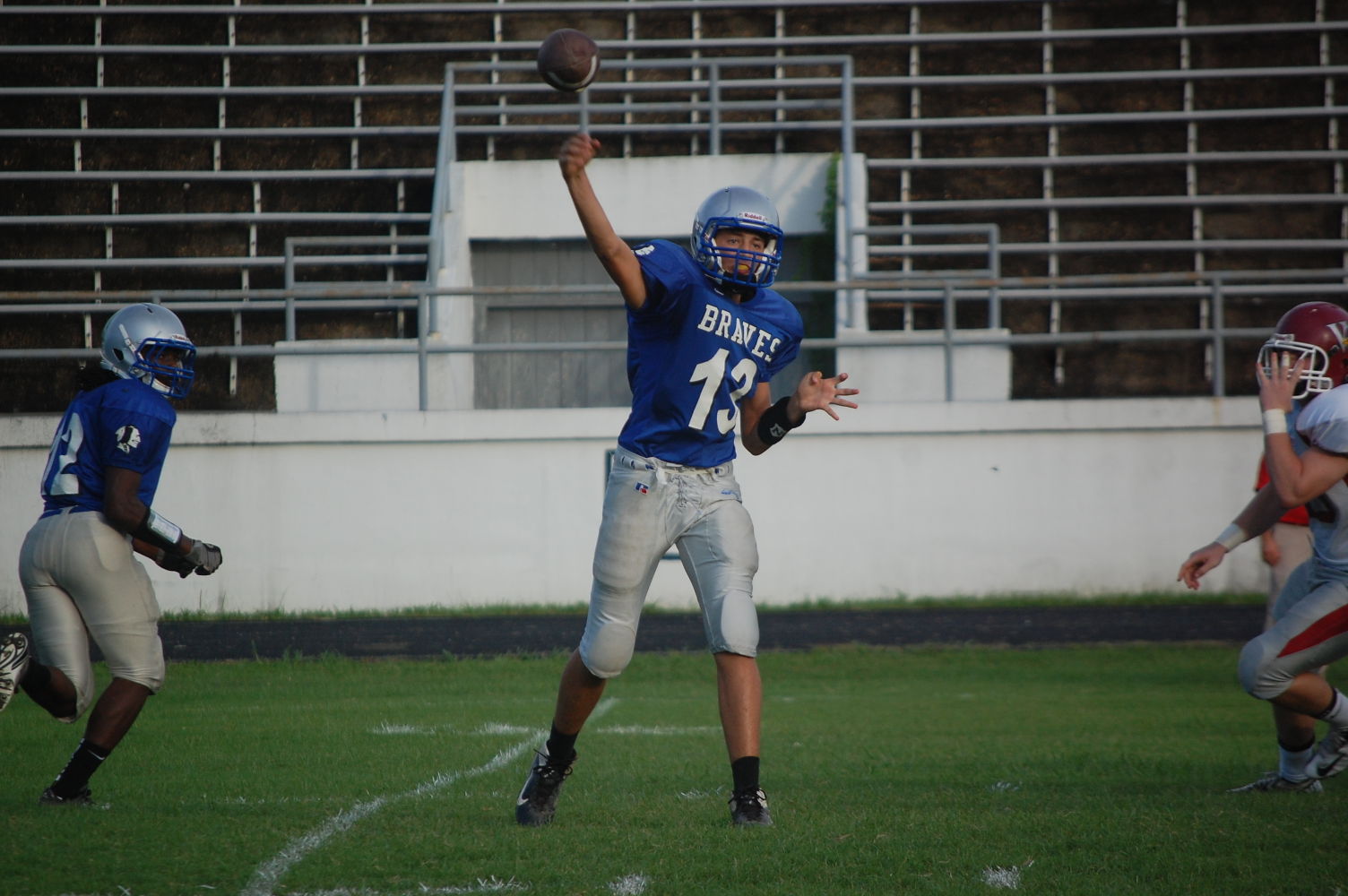 The relaxation was much-needed for the local coach – he’s been working his tail off in the past few months to sharpen the Tigers’ squad. Dugas said he and the other coaches in our area’s Class 5A district are routinely burning the midnight oil to stay afloat in what’s turned into a league loaded with talent from top-to-bottom of the standings.

With two weeks left in the regular season, six of the Bayou District’s eight teams still have a chance to reach the Class 5A State Playoffs. That depth of talent has made life difficult for local prep coaches and players because every, single game on the schedule is a challenging one – a game that can go either way.

“There are no breaks in our district,” Dugas said. “Every, single week, you know that you have to practice well, put in a good game plan and then execute that game plan on the field on Friday night. If you don’t do that, you’re going to get beat. Every week, it’s a grind.”

For the second-straight year, Destrehan looks like it will be the king of the Bayou District.

Sitting with a perfect 8-0 record, the Wildcats are currently the No. 2 team in the polls. Power ratings projections have the Wildcats slightly lower, but they’ll likely still be a lock to host the first several games of the postseason.

Offensively, Destrehan is so difficult to contain because they are multi-dimensional. In the running game, the Wildcats have bruising halfback Will Matthews, who routinely guts opponents on the inside for tough, hard yardage.

But if an opponent takes that away, Destrehan can still be lethal, thanks to receivers Alfred Smith and Kirk Merritt. Smith is already committed to Arizona State, while Merritt is a consensus 4-star prospect with offers from every elite in college football.

Defensively, Destrehan isn’t too shabby, either – allowing double digits in just three of their eight games and never more than 17 points. They have several defensive linemen being recruited in the 2015 and 2016 classes.

“That’s a hell of a football team,” South Lafourche coach Dennis Skains said. “They do so many things well. They are very impressive.”

But Dugas’ Tigers gave exactly that against Destrehan a few weeks ago – a heck of an effort. In the process, they solidified their position as a state power.

The Tigers lost to the Wildcats 21-14 on Oct. 10 in a game that was incredibly close from start-to-finish. Thibodaux outgained Destrehan by more than 100 total yards in the game but were unable to take full advantage of their opportunities, falling short on the scoreboard.

But Thibodaux’s tough, close call against Destrehan is the lone sour note in a 7-1 season that features victories against top-tier squads like non-district foe Shaw and district powers Hahnville and East St. John.

“We were very close last year, but we just didn’t finish in a lot of close games,” Dugas said. “We made a goal this year to make sure that we finished and played full 48-minute games. We’ve done a really nice job of that, and now the challenge is to keep it going and finish the season strong.”

But with the two top teams firmly established, coaches tout the district is brutal because of everyone else on the schedule.

On the river, Hahnville and East St. John are both as tough as ever – each a lock to reach the playoffs. The Tigers are 5-3, but the record is skewed because of an injury to Hahnville’s quarterback Mike Neal. With Neal in the lineup, the Tigers beat Landry-Walker and pushed two-time defending state champion Rummel to triple overtime. Without him, Hahnville hasn’t been the same, but he’s expected to be back soon.

East St. John isn’t quite as good record-wise as it has been in years past, sitting just 4-4 through eight games. But LSU commit Xavier Lewis is East St. John’s quarterback. With an athlete like that, the Wildcats always have hope.

On the bayou, Central Lafourche and South Lafourche enter the final two weeks with a shot to make the playoffs, as well.

Both teams are 4-4 and likely need one more win in the final two games to squeak in. The two schools will test their luck against the same two opponents – Hahnville and Thibodaux. The Trojans play Hahnville on Friday, while the Tarpons battle Thibodaux tomorrow. The two cross-town rivals will swap opponents in Week 10.

For South Lafourche, this positioning is nothing new. The Tarpons have reached the playoffs for two-straight seasons under Skains’ watch.

But the Trojans are new to this all, having missed the playoffs every year since 2009. Both Skains and Menard said the message will be the same – keep getting better and see what happens.

“Our seniors have never been there, so it’s definitely something we’re shooting for,” Menard added. “It won’t be easy, but we believe in our guys and think we can do it.”

Playing the role of spoilers in 2014 will be H.L. Bourgeois and Terrebonne – neither will be able to reach the Top 32 and get into the playoffs this year.

But coaches questioned touted that both the Braves and Tigers are no walk in the park, adding that they are both just a few bounces of the ball away from having more wins.

“H.L. is a ton better,” Skains said. “They’ve come a long way and will keep getting better.

“Terrebonne can do a lot of things to make things difficult on you,” Menard added. “They have a lot of athletes and do a good job getting them the ball in good positions.”

Never an easy game. Never a time to exhale.

Welcome to the Bayou District.

“There is never a dull week,” Dugas said. “Everyone here can bring it and challenge you every, single week.”

H.L. Bourgeois Todd Adkins fires a pass during a game this season. The Braves are still struggling but are playing better – adding to the depth in the Bayou District.