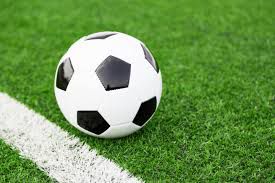 About all that talk of equal pay

I consider myself to be a pretty open-minded human being.

Sure, I have my own set of political, religious and moral beliefs — just like anyone else.

But I take pride in always being open to listen and maybe even change. If someone disagrees with my opinion and provides me with valid, legitimate reasons for why I should look at something a different way, then, I’m absolutely inclined to tweak my stance to become a more evolved human being. And heck, if I still disagree after the fact, then I will do so in a respectful way, because I think that close-mindedness is a plague that’s poisonous to society.

So having said all that, I humbly ask you, my awesome, loyal readers to have that same level of open-mindedness today, because this column will likely be one that many readers on the surface will disagree with.

But I will present it in a way that I hope will make sense and showcase why things are being done the way that they are.

It’s about all of these arguments for gender-equal pay for athletes — a debate that’s picked up steam significantly because it was championed by the United States women’s soccer team during the World Cup.

People on social media seem onboard with the idea for equal pay, and look, I am, too, in a perfect, Utopian world.

I love for all people to have access to all of the same resources.

But that’s not how the world works, unfortunately, and there’s a concrete, legitimate reason why there is a Gulf that separates pay for male and female athletes.

And, quite honesty, many of the folks bickering and complaining are a huge part of the blame, because they are all talk and no action in terms of what they consume and spend money on.

Social media posts would like us to believe that the women’s soccer team is paid less than the men because of some societal conspiracy where male decision makers are doing their due diligence to hold the women down to keep their position of prominence.

Excuse my French, but that’s a load of crap.

The reason for the Gulf in pay is because revenues for male sports are far greater than women’s sports. Through revenue sharing, athletes get a piece of the pie, and because interest is greater on the men’s side, their piece is greater, as well.

If every Tom, Dick and Harry sitting on Twitter would actually, ‘ya know, watch the women’s matches all-year round and throughout the entire tournament, then all of the problems that people complain about would artificially go away.

If businesses would, ‘ya know, sponsor the events with the same lucrative deals given to the men, then we would no longer have to have this debate.

The last men’s World Cup generated close to $6 billion in total revenue. Each country to participate got a cut — a huge chunk of $400 million split amongst the teams. That’s about 7 percent of the tournament’s total revenue going to players.

The women’s World Cup, by comparison, is going to generate just $135 million, per estimates. Of that total, participating teams are splitting a $32 million pie. That equates to almost a quarter of the revenue — well more than the men earn.

Bet the “equal pay” crowd didn’t tell ‘ya that in their social media rant, did they? Their side actually gets a BIGGER piece of the pie than the other — three times larger, to be exact.

The men’s pie just is so much larger that the men get so much more in gross, while technically, getting less in percentage of revenue earned.

But even with all of that having been said, I think everyone in the debate would like to see female athletes earn larger wages in the future.

So how do we fix it?

Well, for one, we should actually start to consume female sports — and not just during the World Cup Finals, but year-round.

All of those women on the team play professionally. Try and watch them play throughout the season. Have a kid who is a fan? Buy him/her a t-shirt or jersey.

Any investment that can be made into women’s sports is a step in the right direction, but it ultimately takes buy-in from fans, because without fans, there will not be TV deals or sponsorships and that’s where the bulk of the money in professional sports comes from.

Doing those things are more powerful than starting conspiracy theories online, which aren’t even remotely the full picture.

Yes, the women’s soccer team is paid less, and yes, that stinks.

But there’s more — far more than meets the eye that what’s being presented.

After he/she stops laughing, come back and find me and we can resume this debate.

That’s just not how the world works, folks. 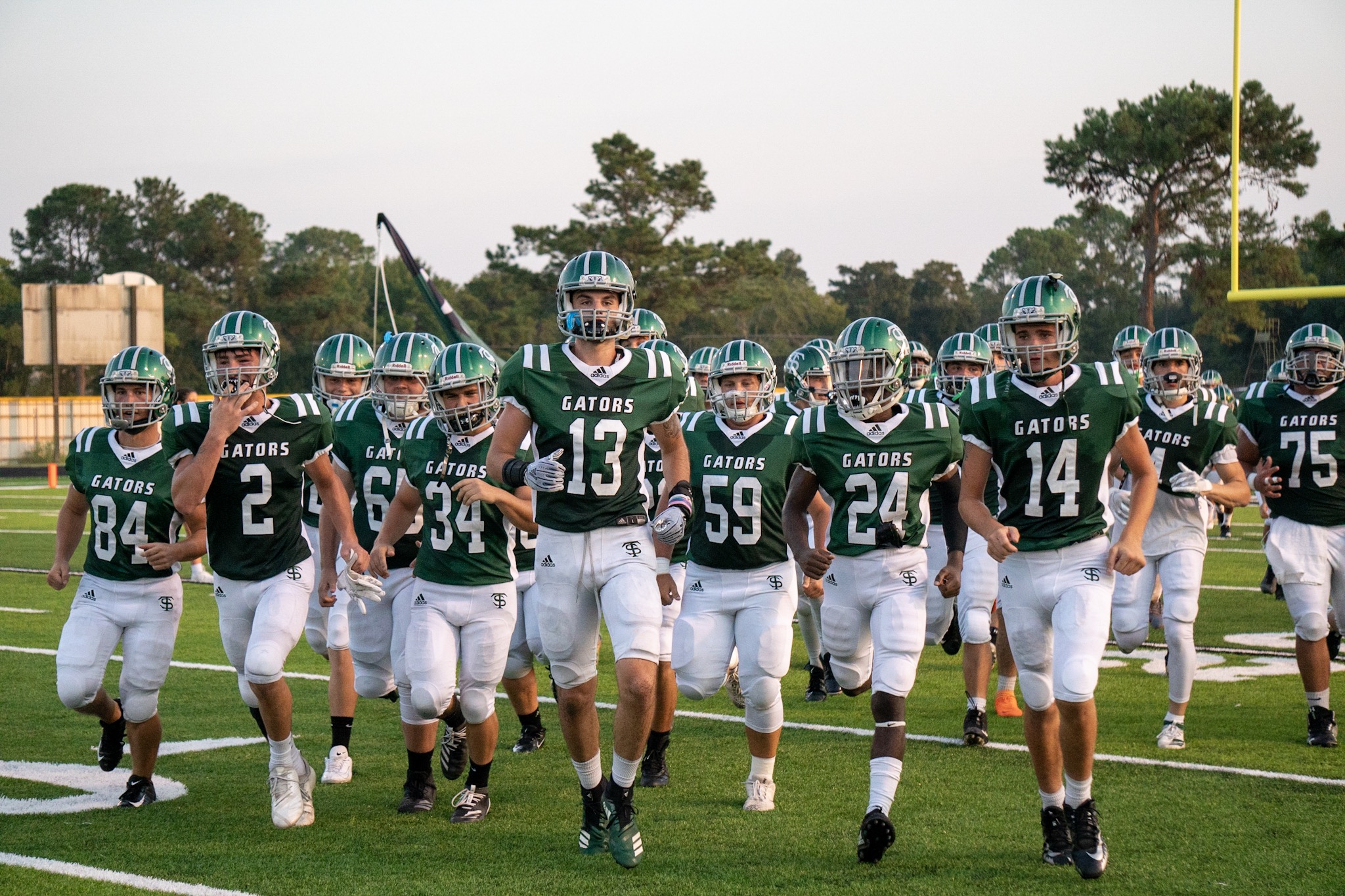 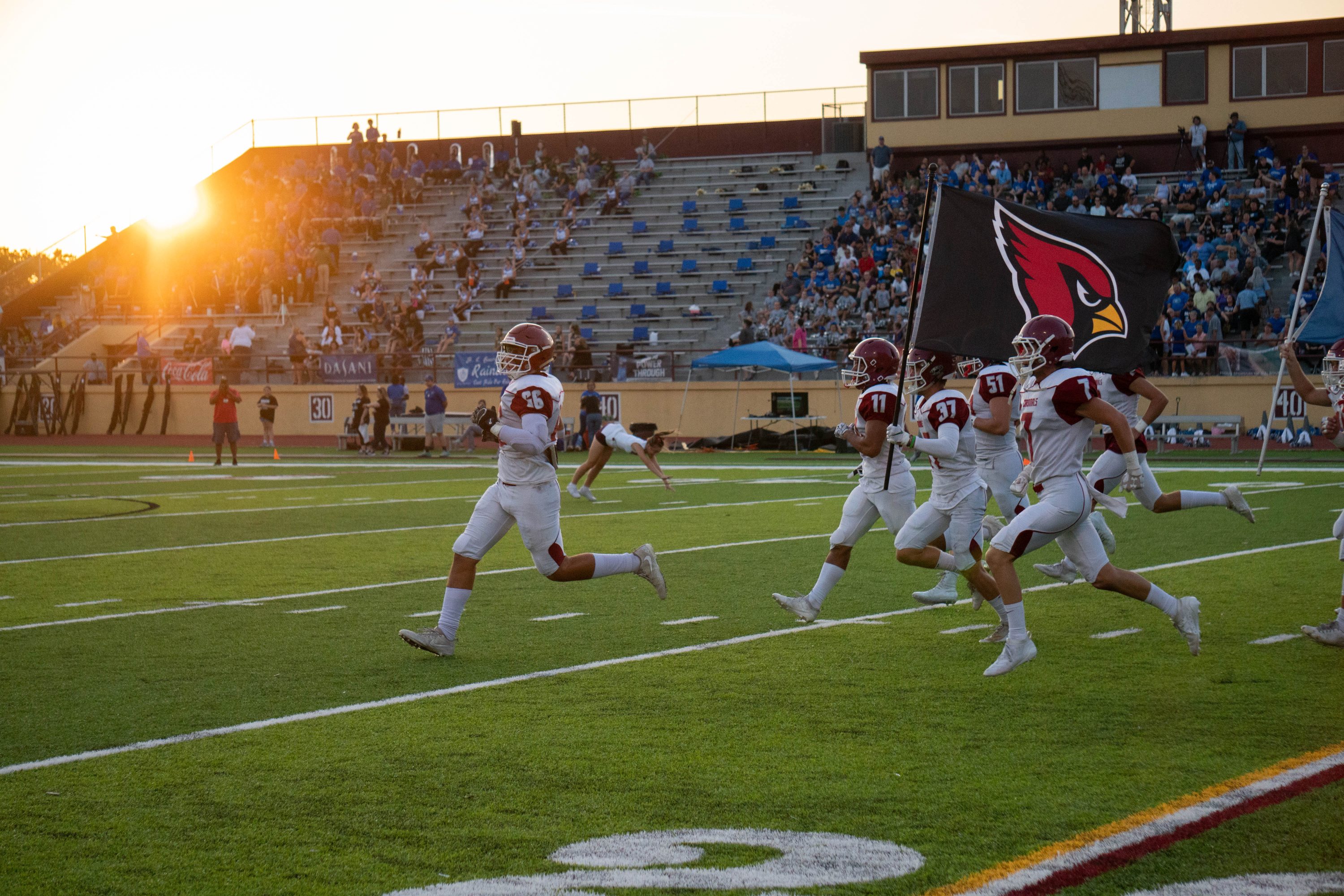 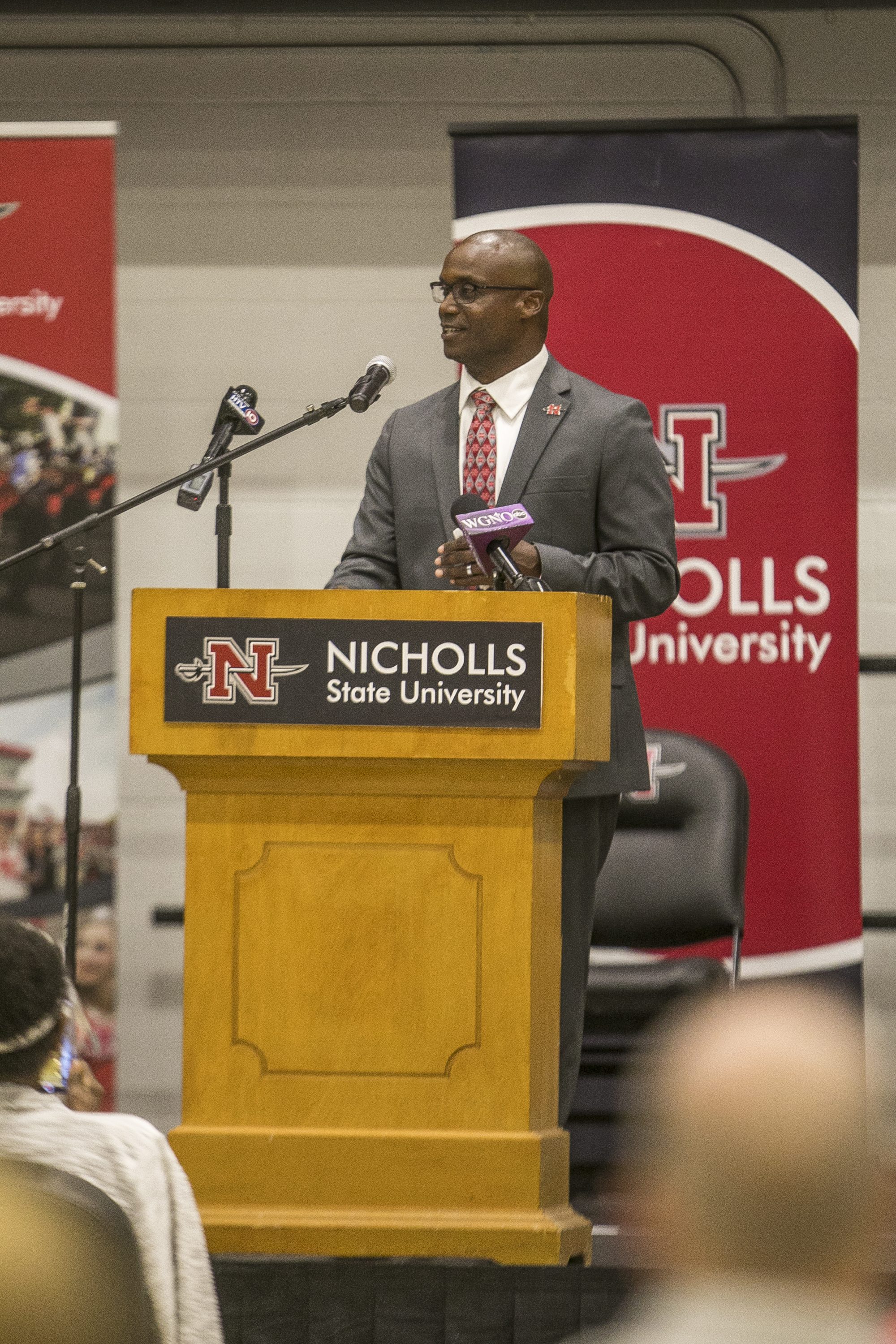