An open letter to the Tri-parish’s football performers 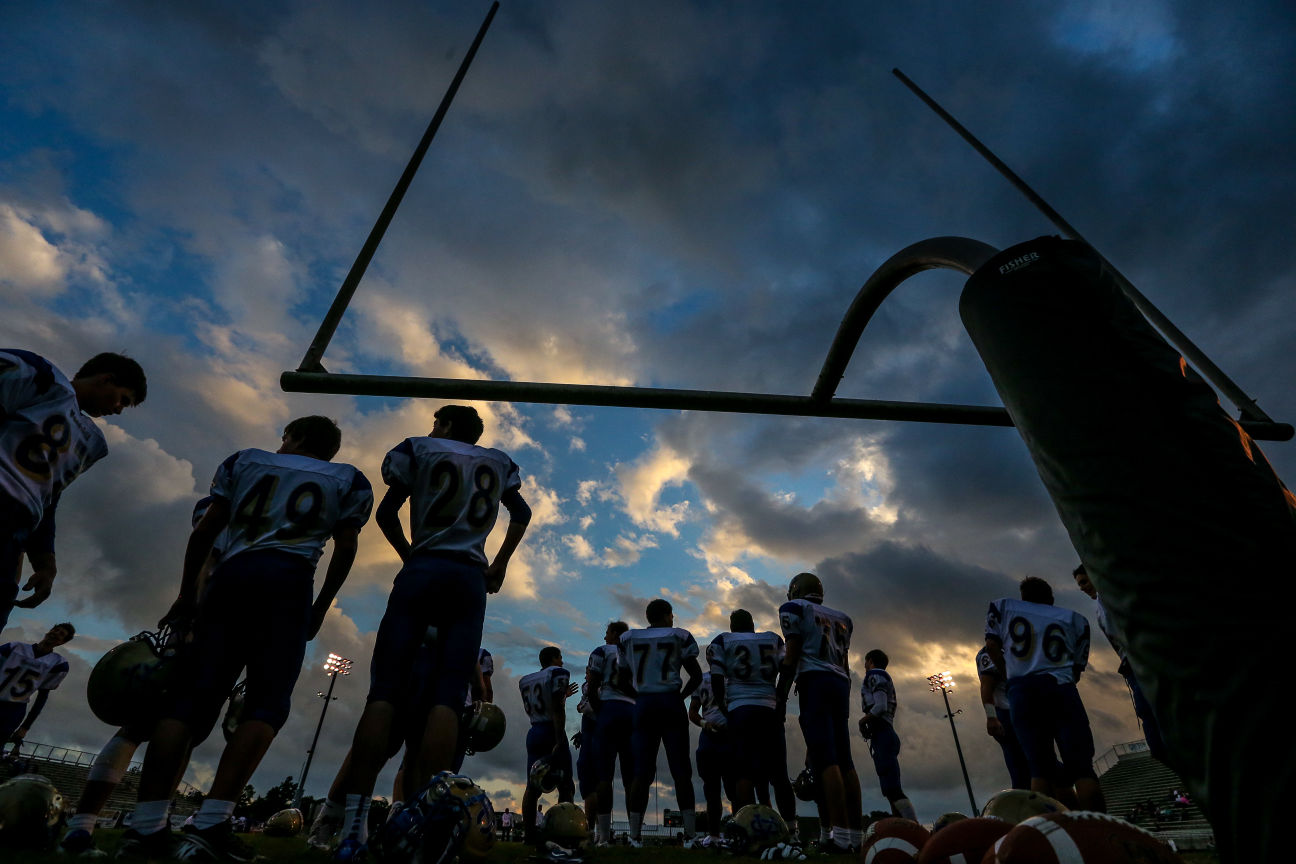 The gentle humming of a lawn mower kicking up freshly cut grass in the middle of a warm late August school day means one thing – the season’s here.

The soon to follow hollow screeching sound of white spray paint being drawn in straight lines across 120-yard-long grass fields signifies a time when new rivalries are created, old ones are rehashed and a new crop of local legends getting ready to be crowned.

Alas, as you know, the prep season is among us and our crop of talent is as plentiful as ever this year, as Louisiana and even the Houma-Thibodaux area sports some of the best talent our country has to offer in the 2016 recruiting class.

What the future holds for you guys, that remains to be seen – but for everyone who’s ever had college aspirations and NFL dreams, there is one common theme – these Friday nights in autumn.

So here’s my challenge to you, dear Houma-Thibodaux area prep football athletes – make the most of your season.

Sure, not every one of you can be a state champion. Heck, not everyone can be a district champion or even a parish champion. Some of you will finish in first place and others in last place, that’s the way things work when we all compete amongst one another in the same districts.

But make the most of your season by leaving everything you have on the field in each and every game.

That’s what the great players before you did, and hopefully what the future players ahead of you will do.

That cycle is what makes the game great and what keeps us coming time and time again, even though the faces inside of the pads change each year (and in my case, the faces look younger and younger as I get older).

For some, yes, the path to future football endeavors will open and college and maybe even professional careers will surface.

But for the vast majority of you, this is it. If you’re a junior, you probably have a little more than 20 games left in your football career. A senior? You’ve got about 10 more to go and just one last crack at your hated rivals throughout the area. If you’re a Terrebonne Tiger, you’ve got just one chance left to smash an H.L. Bourgeois Brave in the teeth. If you’re a South Lafourche Tarpon, you only get one final opportunity to beat down the Thibodaux Tigers and/or the Central Lafourche Trojans.

Make every hit count and go out on top – if not in the standings, but in your own heart, because trust me, you’ll remember pretty much every one of these games for the rest of your days.

I know that sounds over dramatic, but your high school days are some of the best you’ll have. Ignore the drama and forget how little you think your parents know, it will all make sense when you’re older, I promise. I’m just 28 and I already understand how much I miss the good ol’ days – the times where Friday nights were spent under those lights.

Listen, I never played competitive football in any level outside of my backyard. Being 5-foot-9-inches and 130 pounds (when I was in high school) doesn’t look good in pads – unless if you’re a defender ready to break said 5-foot-9-inches into two, equal two-foot-10-inch pieces.

But I always hung out with guys of your athletic ability and I still do to this day. You know what we sit around and talk about when we’re enjoying some down time from our careers and families? We discuss how in my senior season, the 2005 South Lafourche Tarpons beat Ryan Perrilloux and the East St. John Wildcats 39-36 in front of a jam-packed crowd at Memorial Stadium in Galliano. We talk about Daniel Shaw’s leaping interception or Thomas Bruce and Kevin Guidry slicing the Wildcats’ front line to the tune of more than 400 combined rushing yards in that game. Sure, that was just one of two games we won in that season – but no one’s counting – the numbers and the specifics blur as we get older.

The stories get more epic and the tales and feats become more unbelievable, but that’s just how legends grow – and that’s what keeps us interested.

So cherish the coming months and make history. You’ll be telling these stories forever, so you might as well make them good and entertaining, right?

All reminiscing aside, from one former Tarpon out to every Trojan, Tiger, Cardinal, Gator, Brave, or whatever your mascot is, best of luck to all of you in your 2015 high school football season. It’s surely going to be one to remember. It always is.

I can’t wait to be on board for the road. Every year, it’s a 15-week journey that I cherish.