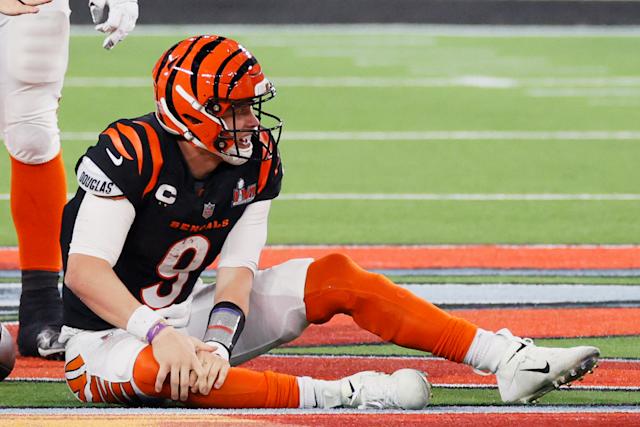 Former LSU star and Cincinnati Bengals Quarterback Joe Burrow suffered a small knee injury during one of seven sacks on the field during Super Bowl LVI.

Burrow was seen limping off of the field during the second half of the game. Despite the pain, he toughed it out and completed 22 of the 33 passes for 263 yards, including a touchdown to Tee Higgins on a deep pass. The Rams’ defense pushed Burrow in the final two periods and proved to be the champs. The fact that the Bengals made it to the Super Bowl proves Burrow has what it takes and fans can breathe knowing his injury isn’t deemed serious.

The injury won’t require surgery, sources say, based on initial tests. Burrow will go through rehab for the sprain and sources revealed it shouldn’t alter his offseason. He had a scare last season with a torn ACL, but clearly, it didn’t stop him from an incredible year. We all know he has what it takes to continue his legacy in the NFL and this is just the beginning. 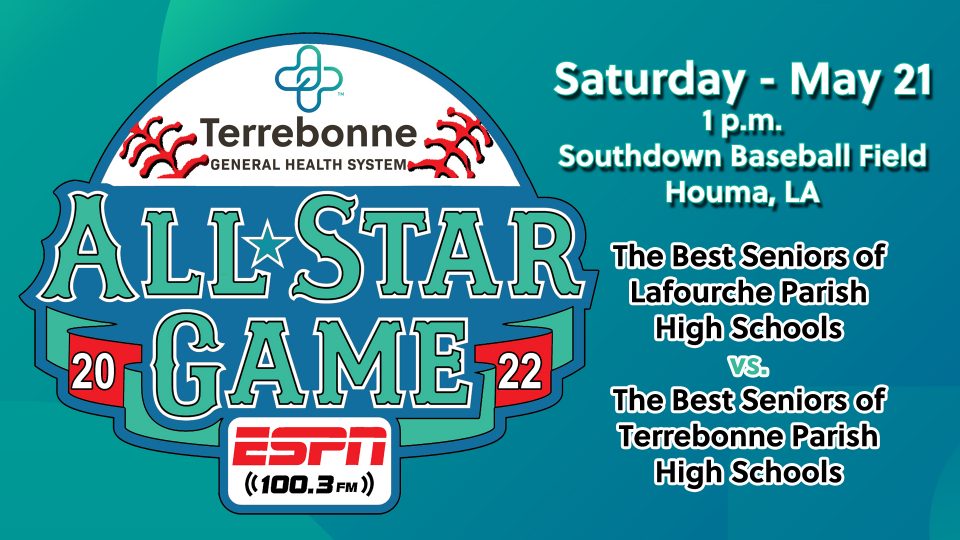