5 Reasons to Bring Your Family to Houma Mardi Gras 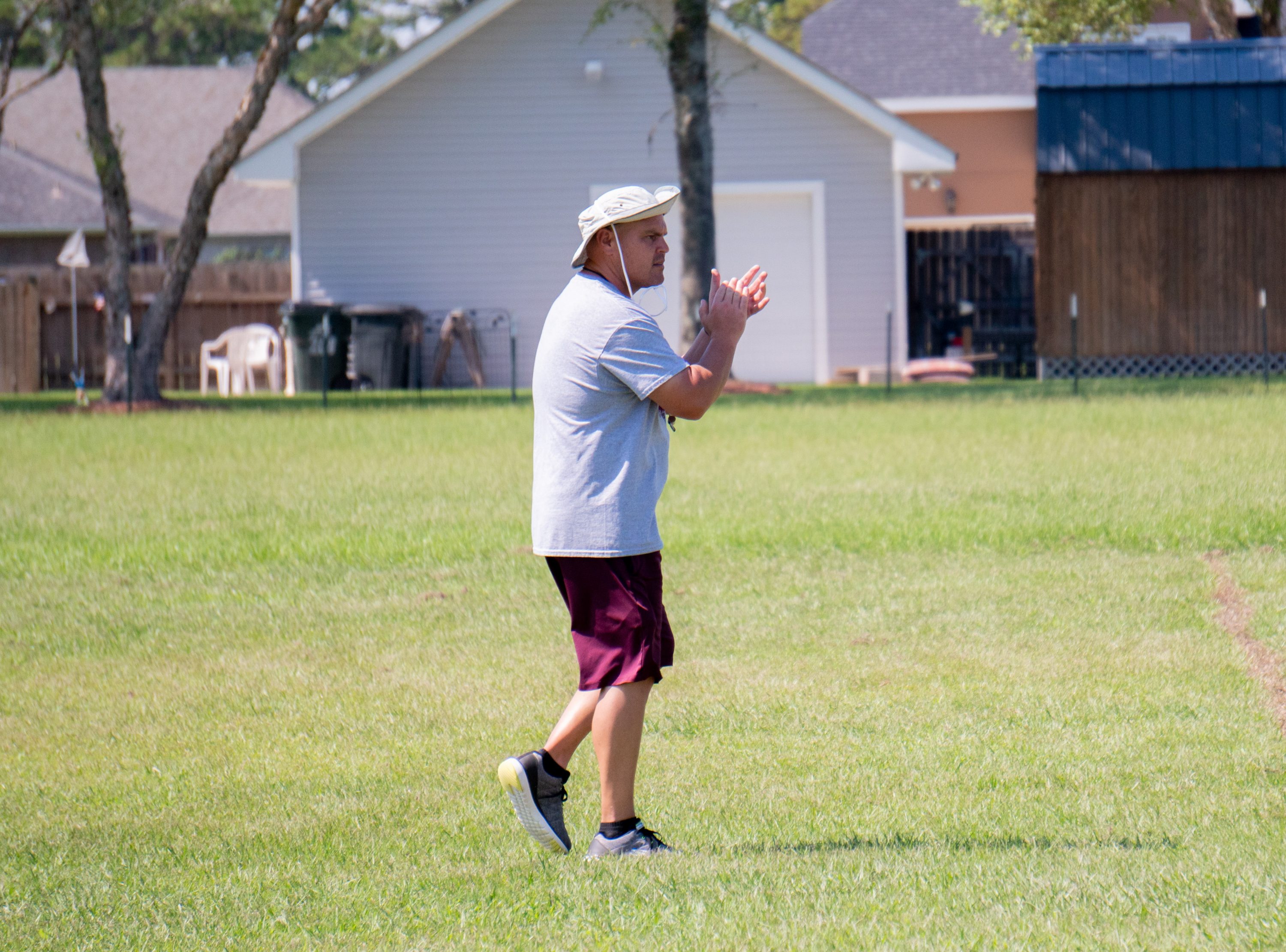 Covenant Christian Academy is currently in the search for a new head football coach.

Randy Boquet confirmed with the Times this morning that he has stepped down as head coach after holding the position for six years.

“I just felt like it was time for me to go ahead and step down and let somebody else come in here, take over the program and hopefully, continue on and maybe even take it in a better direction,” he said.

Boquet will remain as a teacher and the athletic director, however.

“I just felt like it was time for me to kind of take a step back and focus more on perhaps looking at the overall athletic program here at CCA as an athletic director,” he said, “and also, of course, focusing on my classes and ultimately, spending some more time with the family.”

The vacant position has already drawn interest, Boquet said, since he announced he was stepping down yesterday morning.

“I really truly want to get the best possible candidate here that’s gonna take care of these kids that I love so much because we got some amazing, wonderful kids here at CCA,” he said. “And I certainly want to find that right guy to come in here and continue what we started over here, and like I said, hopefully take it even better heights.”

Before being named head coach, Boquet was an assistant head coach when the program started roughly 10 years ago. He said he cherishes the various championships the team has been able to win since his time there, but it’s the relationships he has made with his players and coaches that he values the most.

“I’ve absolutely been blessed with just some really good kids that just came in, bought into what we were trying to do and played so exceptionally hard for us,” he said. “That’s what I’m going to take with me: the memories of relationships and knowing wherever I’ve gone, I’ve been very proud of the end product.”

Boquet said it gives him joy to see the young men he’s coached over the years become good people, have families and be prosperous.

“To me, that is your best win/loss record,” he continued. “That is the ultimate definition of what you’re supposed to do as a coach.”