Bynum to play in Australia this summer

Learning the facts about recreation 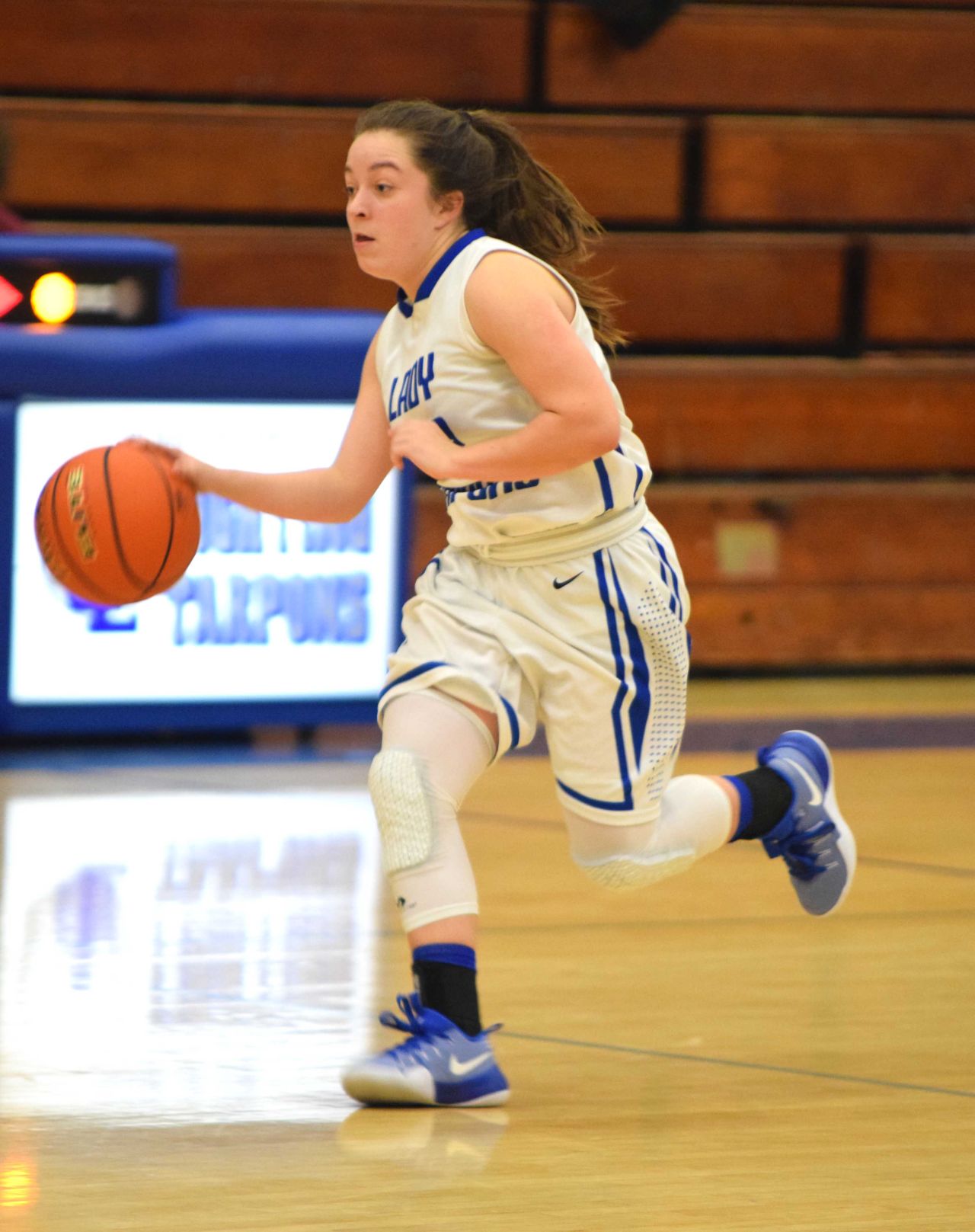 Right now, South Lafourche High School sophomore Makayla Bynum is focused on helping the Lady Tarpons win the Division II State Volleyball Championship – an attainable feat considering that the team earned the No. 6 seed in the postseason bracket and earned a first-round bye.

But in between the digs, volleys and spikes, Bynum got some awesome news about her basketball career this week – news too good not to share.

After this varsity season, she’s going to Australia.

Bynum was chosen to be part of the Down Under Sports Program, which affords several high school players around the country the chance to play abroad during the summer in an effort to get recruiting exposure and experience learning basketball culture around the world.

Bynum is the second Lady Tarpon in as many summers to make the trip for Down Under Sports, joining teammate Traya Bruce who went last year.

The talented point guard in the Class of 2020 said she’s blessed for the opportunity to compete and is eager to make new connections around the world.

“It’s an amazing feeling,” Bynum said. “It feels unreal. But I am beyond excited for the opportunity.”

Historically, when opportunity knocks, Bynum answers – that’s been one of the staples of her young athletic career.

On the volleyball court, she’s a contributor as a setter and backline player for the Lady Tarpons team that’s emerged in recent seasons as one of the best in Louisiana.

South Lafourche earned the No. 6 seed in the Division II bracket, earning themselves a first-round bye.

Later this week, the Lady Tarpons will face the winner of No. 11 Belle Chasse and No. 22 Riverdale at home – two wins short of their ultimate goal of making it to the Pontchartrain Center for the State Semifinals.

When that season is over, Bynum will move to the hardwood where she is also a big-time contributor for a team that’s chasing titles.

Bynum has been a big-time basketball standout for most of her life – dating back to her biddy days.

She got to South Lafourche High School last season and made an instant impact on the varsity level as a freshman, serving as one of the team’s top reserve players on a team that advanced all the way to the Class 4A State Quarterfinals.

Lady Tarpons coach Rainie Terrebonne said Bynum was hard to leave off the floor because she always finds a way to get to the basketball.

Bynum is a capable ball handler and an elite shooter – especially when given space.

“She makes a lot of plays,” Terrebonne said last season. “She doesn’t play like a freshman. She plays like she would be one of the more experienced players on the court. She’s fit in right away and she’s been a big help to our team.”

Bynum said she was proud of the way she competed last year, adding that she understands that being a freshman varsity contributor isn’t something that many players get the chance to do – an opportunity she’s grateful for.

“It was a great experience to get to play with older, faster, stronger and very talented competition knowing that my presence on the court made a difference in my team’s success,” Bynum said.

Now, she’s ready to get some momentum before heading to the land Down Under.

The Lady Tarpons didn’t lose many seniors last year, which means they are expected to be one of the top teams in Louisiana again in Class 4A.

After sustaining an injury, Bynum was sidelined for a few weeks, but she got back in the middle of the volleyball season and has made an instant impact.

When not working on volleyball, Bynum said she’s been in the gym trying to get her game ready for the challenges which lie ahead.

“I am working in the gym every available day I can,” she said. “I am working on strengthening, conditioning, agility, speed, finishing at the rim with and without contact at full speed, set shooting and off the dribble shooting, quick hands on defense, staying consistent with my free throws and ball handling. I’m making sure it’s quick and under control.”

That might sound like a lot, but Bynum is a gym rat and she said she’d have it no other way.

She said she wants to make sure that she’s as big a help to her teammates as she can be this season.

“I can’t wait for the season,” Bynum said. “My biggest goal is to help my team make it to the championship and win it. I would love to play a big role in bringing a girls’ basketball championship to South Lafourche High School. But to get there, we need to work hard in practice to get each other better and stronger and prepare ourselves for that competition.”

The Times also learned on Monday that Bynum’s teammate, Sierra Lerille, will be part of the Down Under Sports Program and will tour Australia this summer.

For a story on Lerille, see HoumaTimes.com later this week.