Spice up your home, garden with fall favorites

Coach Ed Orgeron and LSU Athletic Director Scott Woodward held a press conference this evening following news breaking about LSU and Orgeron parting ways at the end of the 2021 season.

During the quick press conference, Woodward confirmed Orgeron will finish out the 2021 season but will not return in 2022. The decision comes less than two years after Orgeron led the Tigers to a national championship. Orgeron’s record is currently 49-17 at LSU.

Orgeron stated during the press conference that he had no regrets. He also shared that he plans to take a break from coaching at this time. Per their agreement, LSU will pay Orgeron’s $16.9 million buyout over 18 installments through December 2025.

In a statement released by Woodward, he said “We have very high standards for all of our sports programs at LSU, and we will stand proudly behind our expectations of competing for SEC and national championships year in and year out. Our last two seasons have simply not met that standard, and based on our on-field results and our evaluation of the potential for future immediate success, it is time for a new direction.” 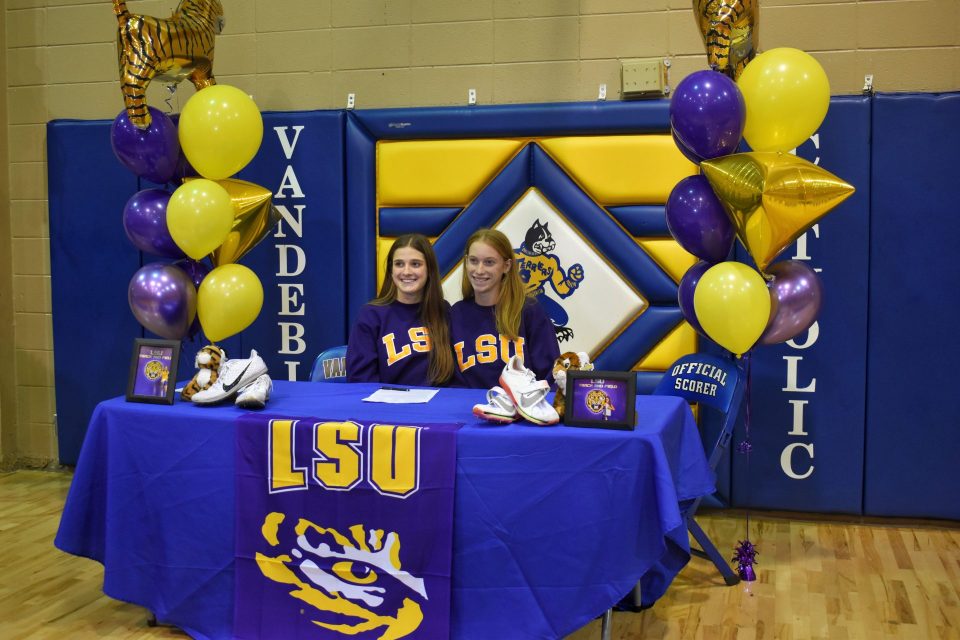