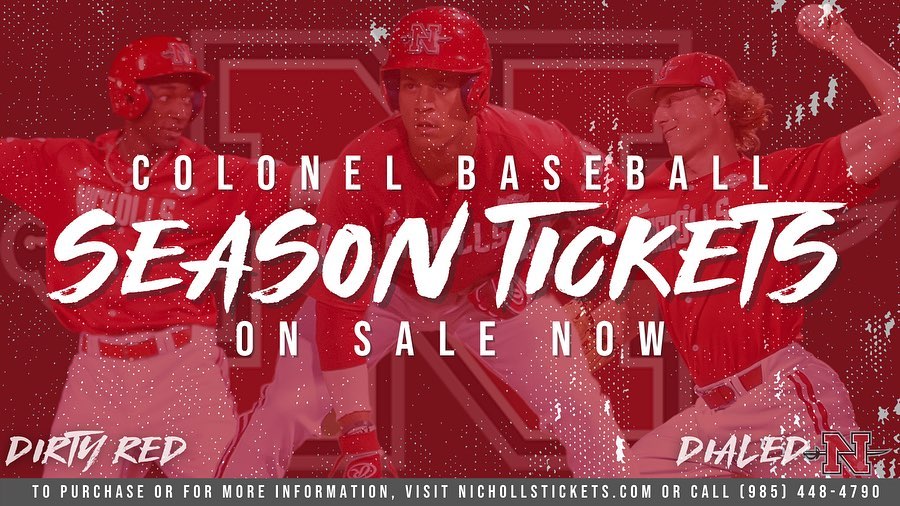 The Colonels are currently set to host 33 games, including five three-game series against Southland opponents and a single game against rival Southeastern Louisiana.

Ticketing options for this season have expanded with the addition of the Flex Package, which includes 20 general admission tickets to any home baseball matchups throughout the spring and gives fans the ability to mix and match these tickets across multiple games with a maximum of four allowed for any one contest. 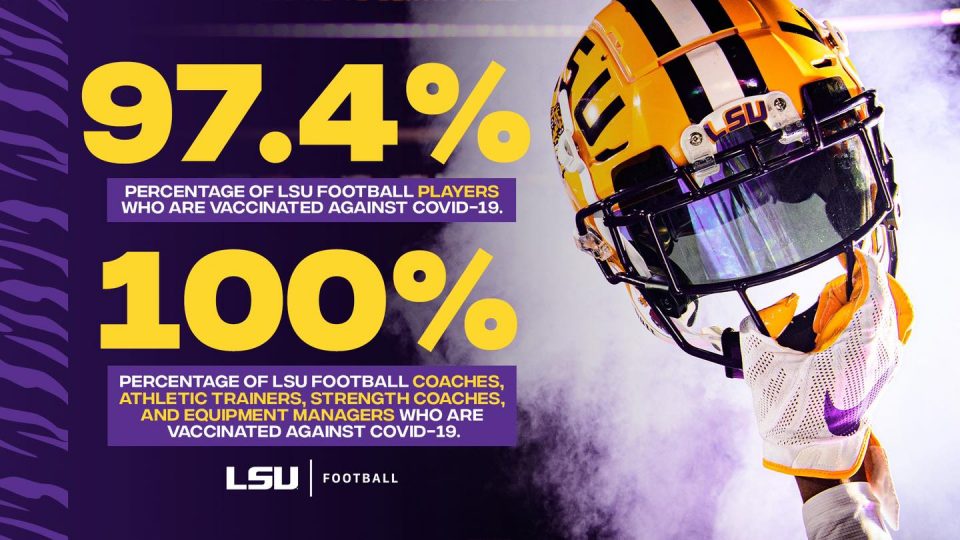