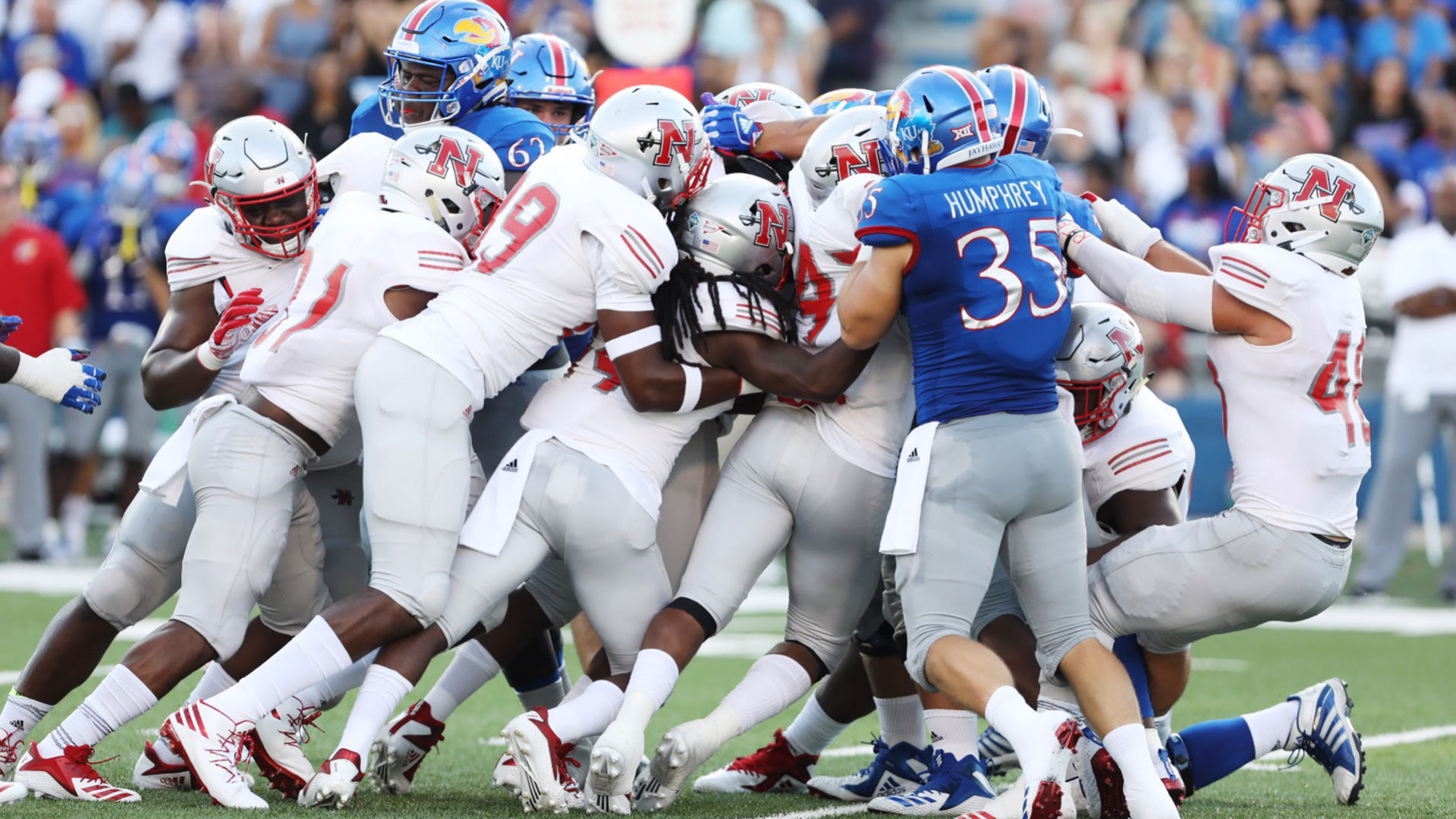 The Nicholls State University football team is starting to see the fruits of its labors.

The Colonels were ranked in the Top 10 of the AFCA FCS Top 25 Coaches Poll this week, jumping to No. 10 in the poll after their season-opening win at Kansas.

The Colonels also jumped to No. 11 in the STATS FCS poll – the highest they’ve been ranked under fourth-year coach Tim Rebowe.

Nicholls is one of several teams in the Southland Conference earning Top 25 recognition.

Sam Houston State (No. 4), McNeese State (No. 14) and Central Arkansas (No. 17) are also ranked, while Southeastern Louisiana is receiving votes.

The Colonels will face a lot of their most significant challenges early in the season.

After facing Tulane this weekend, the Colonels will face both McNeese and Sam Houston in consecutive weeks on Sept. 15 and Sept. 22.

How the team fares in those games will likely go a long way in determining if they can again reach postseason play.

Kickoff for Saturday’s game at Tulane is set for 7 p.m. and it will be broadcast on ESPN 3.