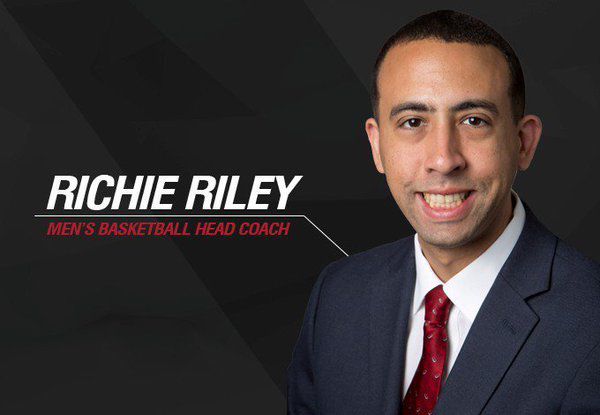 Nicholls basketball continues its hot start to the season – a run that has many around Thibodaux thinking that the Colonels have what it takes to challenge the contenders in the Southland Conference.

The Colonels are 4-3 on the young season, including two-straight victories over the weekend in Birmingham – first against Bethune-Cookman and then a thrilling, double-overtime, 106-103 win over Samford.

Nicholls returns to action tomorrow night against the University of Louisiana-Lafayette.

“I like the way we’re playing and the things we’re doing,” Riley said after the team’s win against Bethune-Cookman. “But it’s still getting better and better every day. We’re still improving. We’re still working and we’re still growing. I think what we are today is less than what we will be, and that’s what we’re working toward.”

For the Colonels, it’s been a renwed focus on pace that’s led to the early-season surge.

They like to push the ball up the floor, shoot a lot of 3-pointers and play as many possessions as possible in a game.

They’re also have attempted 191 3-pointers on the year – a number that far outpaces the amount of deep shots the team took a year ago under coach J.P. Piper.

“I like to play fast,” Riley said during a preseason interview. “We want to push the ball. We want to have as much energy as possible. We want to pressure opponents throughout the game for the entire 40 minutes. That’s the style we like and the pace we want to implement.”

Riley said the reason for that early success is personnel – a roster that fits what the coach wants to do flawlessly.

On the outside, the Colonels have a couple flame throwers from deep – marksmen like Lafayette Rutledge, Jahvaughn Powell and Stevie Repichowski – all players who are shooting 40 percent or better from 3-point land.

That shooting has cleared the paint, which makes life easier for slashers like DeAndre Harris, JaDante’ Frye and Johnathan Bell to get points in the paint.

The thumper in the middle is 7-foot center Liam Thomas, who doesn’t get many offensive looks, but is relied upon to rebound, block shots and control the lane.

The Colonels will play seven times in December with five of the games in Louisiana and four in Thibodaux.