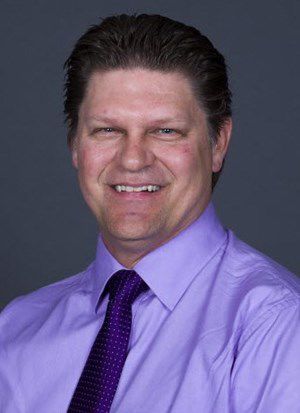 Nicholls has its new volleyball coach.

The Colonels announced that Jay Van Vark has been hired to run the team’s program, pending routine approval from the University of Louisiana System Board of Supervisers.

Van Vark will replace Tommy Harold, who coached the team last season. Van Vark lands in Thibodaux with a wealth of experience, having coached as an assistant at four Division I programs, including The Ohio State University.

“Coach Van Vark’s resume speaks for itself and it became obvious through the interview process and when we had him on campus that he was the right person at the right time for our volleyball program,” Nicholls Athletic Director Matt Roan said. “He articulated in great detail his plan to build a championship-contending program. He has recruited at the highest level, developed talent at each stop in his career and his knowledge of the game is second to none. We are so excited to get him here, watch him build his staff and make an instant positive impact on our student-athletes and the community.”

Van Vark was at Grand Canyon University last season and he’s enjoyed success at all of the places he’s been throughout his career.

Read more about his impressive resume in Wednesday’s paper edition of The Times.