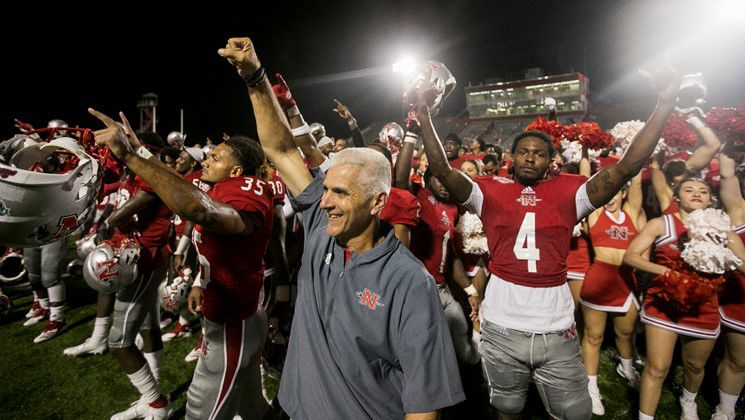 The Nicholls State University football team has moved up to No. 15 in both the AFCA Coaches and STATS FCS Top 25 polls – both released on Monday afternoon.

The Colonels beat Sam Houston State 27-7 this past weekend – a top 25 win for the Colonels and their first win against the Bearkats since 2005.

Nicholls’ win over Sam Houston extended its regular season home winning streak. The Colonels will have a chance to do that again on Saturday against Lamar.