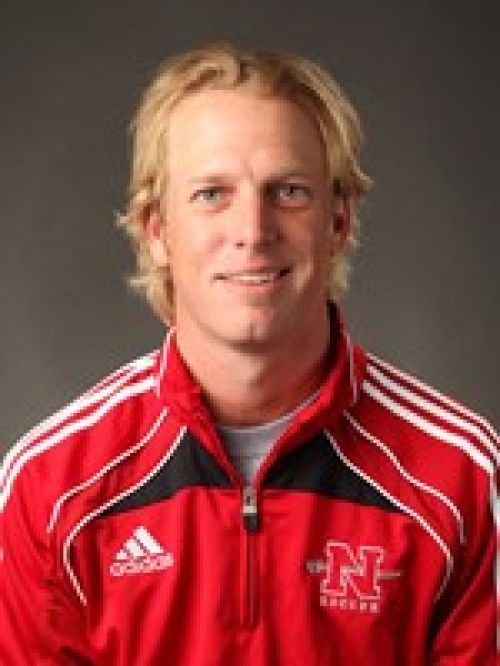 Nicholls State’s women’s soccer team is off to its best start ever.

With a 8-0-1 record to open the season, few things aren’t clicking for the Lady Colonels as they enter Southland Conference play for the 2013 season.

The team’s scoring is up through the first part of the season, and Nicholls State has been getting a complete team effort from a number of players on its roster.

Last Friday, the Lady Colonels opened conference play with a 3-0 shutout victory over McNeese State at the Nicholls State Soccer Complex. Sophomore Spencer Valdespino contributed all three Nicholls goals in the victory, two of which came in the first half as the Lady Colonels built a 2-0 halftime lead and never looked back.

It was the latest victory in a string of impressive performances to start the season, and Nicholls coach Dylan Harrison said his team’s hot start is a reflection of several things.

Nicholls’ eight wins so far this season are already a school record.

No other Nicholls State soccer team has ever started the season with two-straight Southland wins.

“A lot of it is just the team we have right now,” Harrison said. “When we say team, we mean from the very top all the way down, and the thing is, there really is no down. We’re pushing each other every day on the practice field to get better, and from game to game certain people are asked to step up and they’re answering the call right now.”

One of those players is Valdespino, Nicholls’ leading scorer. A native of Spring Hill, Fla., not far from Tampa, Valdespino has eight goals through as many games.

They have taken more than twice as many shots as their opponents.

“The major (thing) is goal-scoring,” Valdespino said. “Last year, we would lose 1-0 in most of our games and we’d never score. This year, everyone is contributing. It’s not just one person. Everybody has been assisting with goals.”

Helping with the hot start has been the team’s camaraderie. This season, the Lady Colonels feature almost a dozen incoming freshmen, and the way in which Nicholls’ players have bonded in such a short period of time has made for a smooth transition in getting everyone on the same page, Valdespino and Harrison said.

“Our team is really good at just coming together,” Valdespino said. “We eat together and we go to class together. Everything is all together and when the freshmen come in, we automatically invite them. We have team dinners every single week before pre-season. Just by that, we already know each other before we’re on the field.”

“The reality is we’ve had so many people that even though our older players now come from some different places and have different backgrounds playing wise, they realize that part of what made their experience so special was how accepting people were,” added Harrison. “Now they’re asking themselves to do the same thing and to accept those players that are coming in from the outside.”

A good portion of the Lady Colonels’ roster comes from the “outside’ and is made up of several players from Florida, Texas and other areas throughout the country and even internationally. Coates came to Nicholls from Sydney, Australia, and currently all but nine players on the roster arrived from outside the state.

Whether it is smaller classes or more personal detail and attention being offered to recruits, Harrison said Nicholls is able to offer players some things that other programs might not be able to.

Being able to recruit in so many different areas has also been a luxury.

“It’s nice,” Harrison said. “We would love to have all players from Louisiana if that was possible. Our sport is still growing in this area and we’re a little behind some of the other states. We have so many universities within our state that we’re competing with for a certain type of player and it is spread out, so we do have to look outside (the state).

“The thing that’s helped us is we’re finding players who are looking for this type of environment and being held accountable not only for what they’re doing on the field but in the community as well. They embrace that.”

And given the way the team has started the season, the Lady Colonels’ confidence is understandably at an all-time high.

The Colonels are off to a 2-0-0 start in Southland Conference play, a record that puts the team in first place. That’s unchartered territory for the Colonels.

“We just feel like we’re on the right track,” Harrison said. “We feel the results we’ve gotten have been deserved. We believe that if we just continue to get better day in and day out, we can’t help but have some success. Where that takes us is another question, but we realize that we’re in complete control of that and how we play. We’ve got to continue with that attitude if we want success.”