‘Control what we can control’: Local football coaches reflect on season altered by COVID 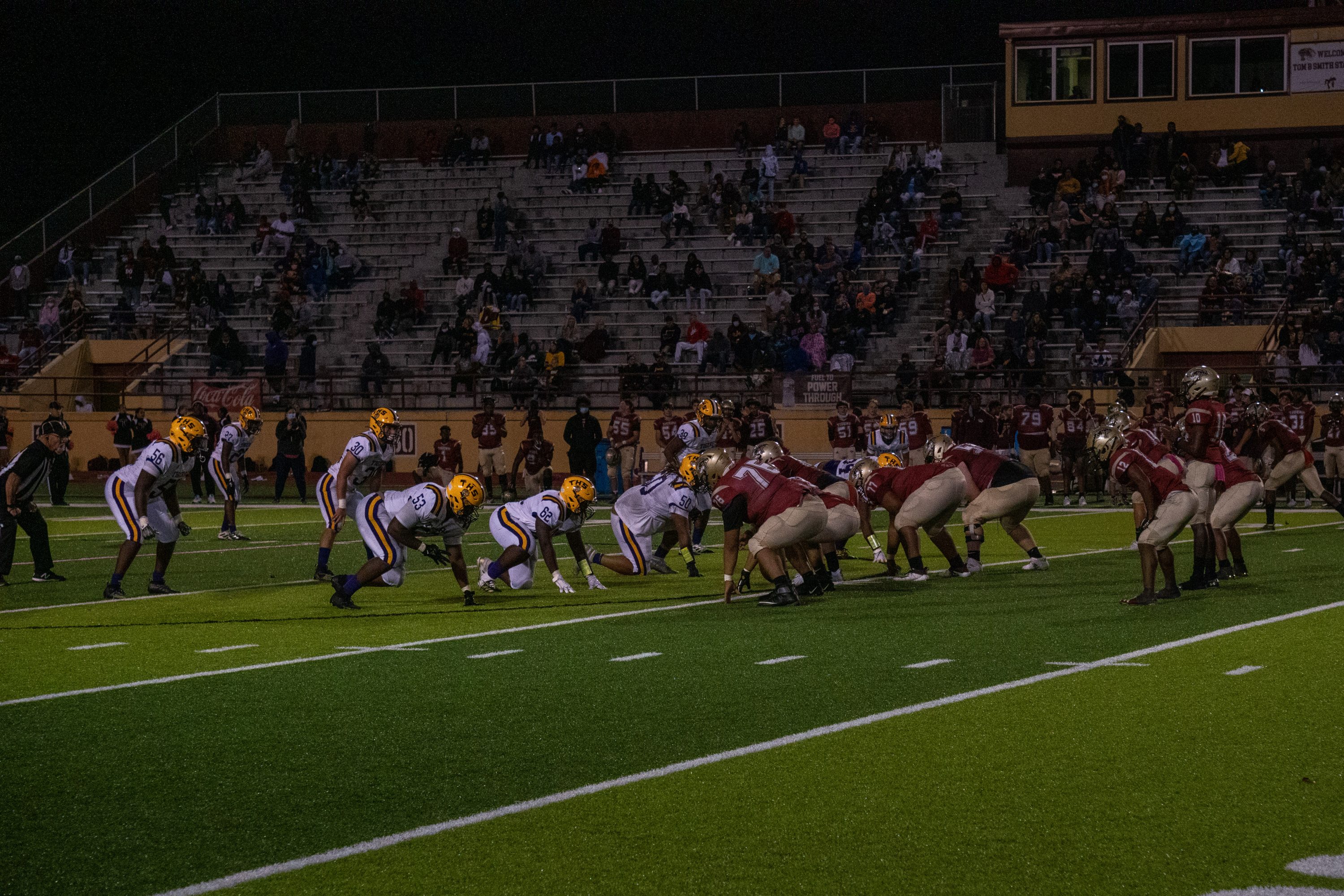 As with virtually everything else this year, high school football had to adapt to the challenging times brought by the novel coronavirus. But players still pushed through and were able to find successes on the field.

With the 2020 season now in the books for all of the Houma-Thibodaux area teams, local head coaches reflect on the unparalleled year. 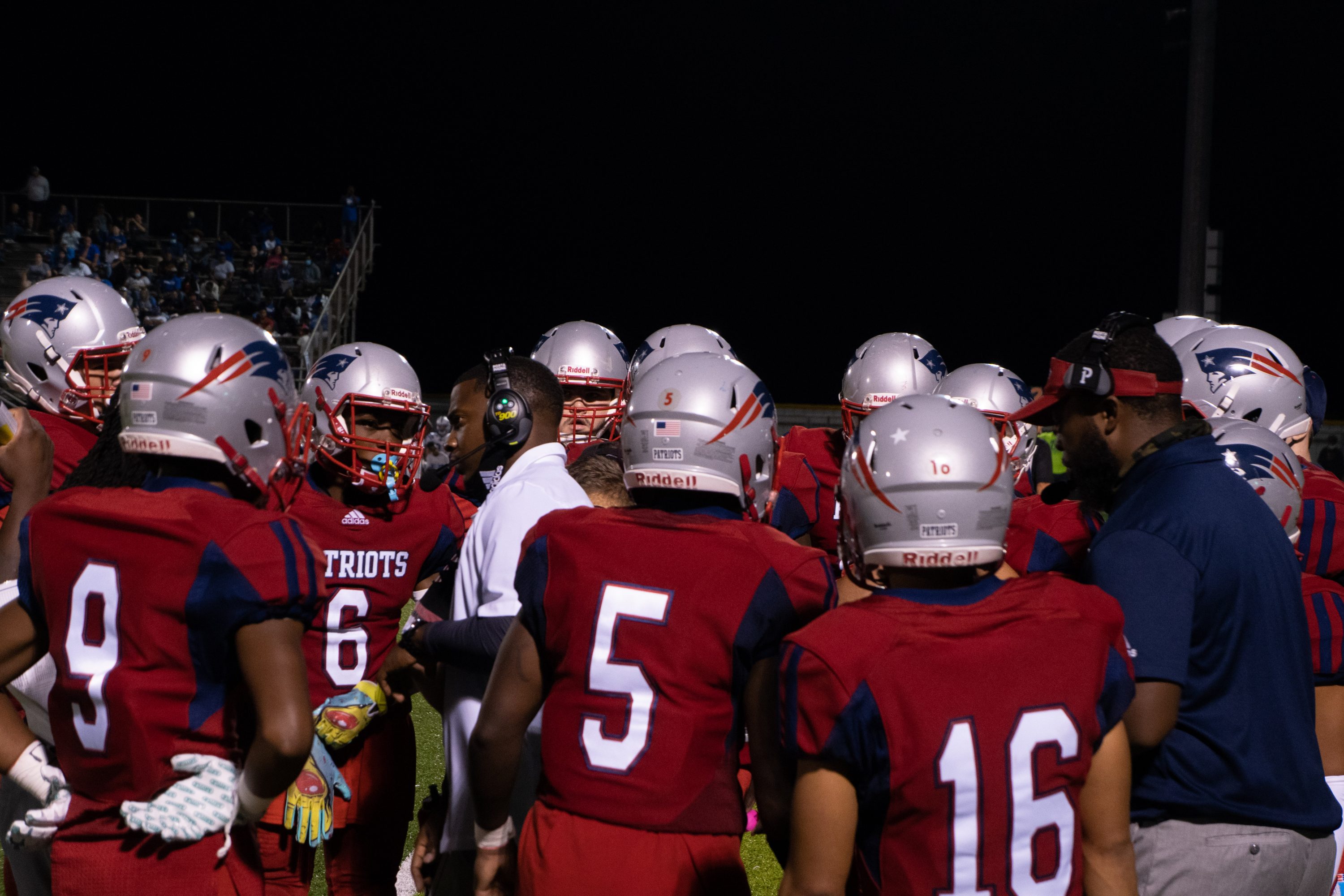 Ellender High head coach Jesse Turner feels his team is blessed to even have a season.

“Going through summer and the offseason, it was up in the air if we were going to have any type of season,” he said. “We definitely were fortunate enough to for our kids, especially our seniors, to go out there and have a season of football.”

For Turner, this past season was about navigating the pandemic while also laying down his foundation for the program as a new head coach.

“As a first-year coach, you definitely want to do new things to your program and put your identity on the program,” he shared. “And that was kinda hard to do that with COVID with a broken-up summer and no spring football.”

The team also had to cancel its game with rival South Terrebonne due to several players having to quarantine for being exposed to the virus. “That was tough, but at the end of the day, like I told the kids, that’s out of our control,” Turner said. “Our motto this year was ‘control what we can control.’”

Despite the challenges, the Patriots were able to make the playoffs for the first time since 2016 (lost to No. 2 Edna Karr in the first round) and broke their streak of seasons with only two wins, finishing 3-5.

“I was definitely proud of them. Not a lot of kids can go through what they went through and fight though to make the playoffs,” Turner shared. “They fought all season not just with COVID but also with hurricanes, and these guys stuck together…They put out their best effort every day, in games, practices and the classroom.” 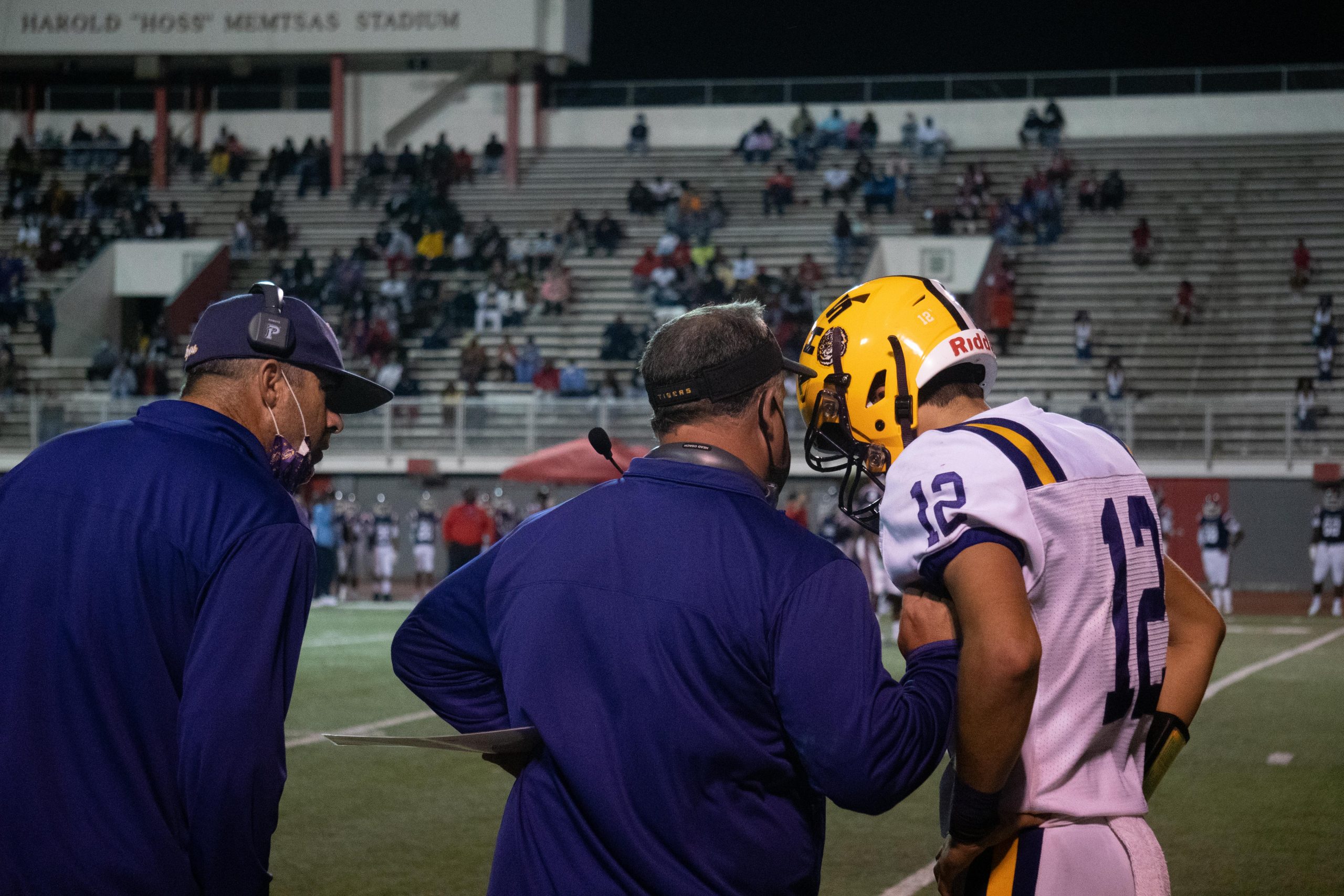 Chris Dugas, Thibodaux High head coach, said the loss of spring football and temporarily shutting down over the summer affected his team as well. “We didn’t have the amount of time we needed to get stronger and get the condition we needed,” he said.

Several players had to quarantine due to contact tracing the last few weeks of the season, including senior quarterback Luke Alleman and senior running back Ferronte Miller, who both missed Thibodaux’s playoff game versus John Ehret.

After starting the regular season 1-3, the Tigers rallied to finish the rest of the season 3-1. Their overall record was 4-5. “We improved all year long,” Dugas noted. “I was really proud of the guys, especially being able to make it through those last two weeks.”

Dugas looks forward to the 2021 season, which will hopefully be back to normal. 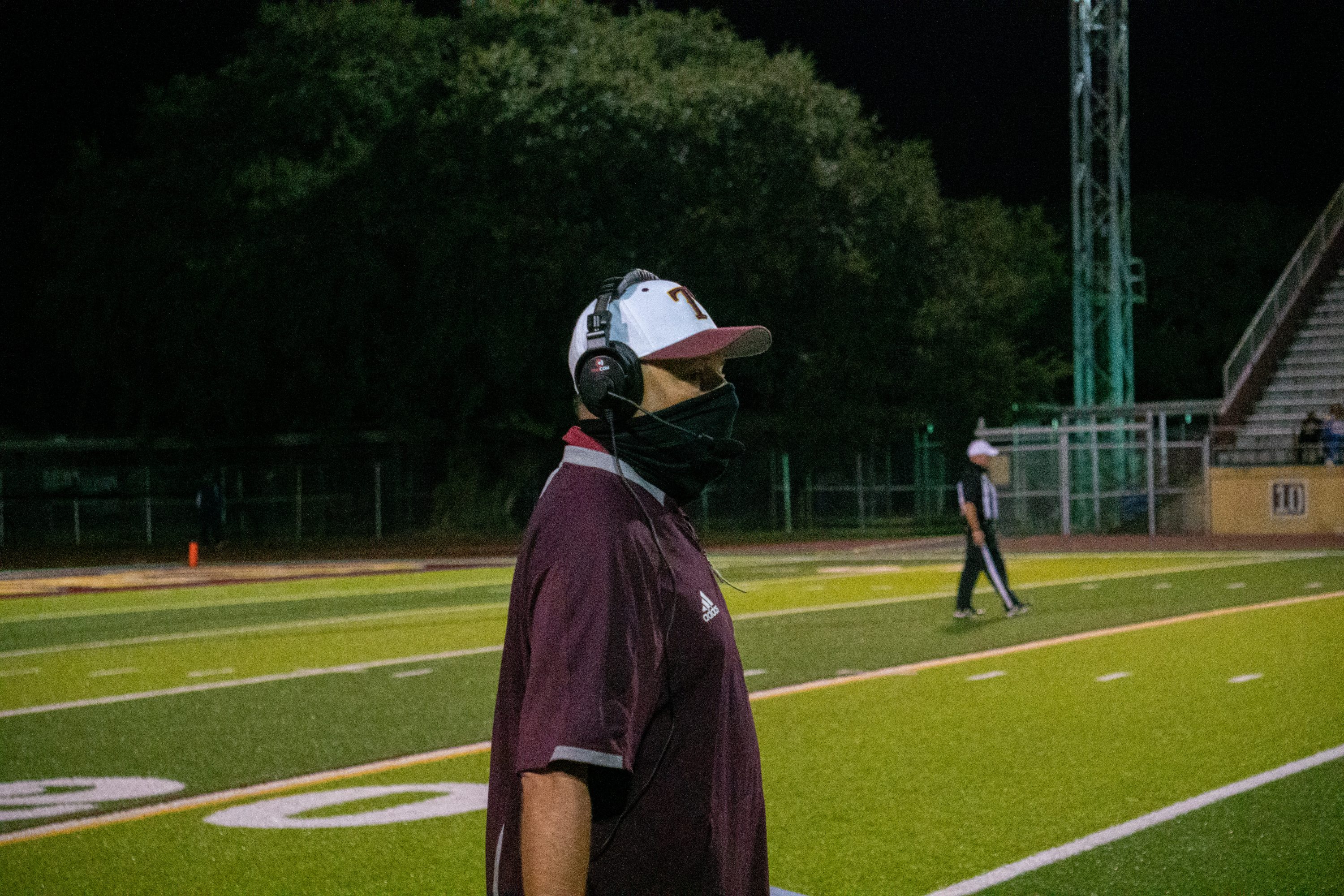 For the Terrebonne Tigers, two of their games were canceled due to the COVID-19 pandemic — and one just so happened to be their homecoming. “I just told them they had to try to enjoy the moments that they got and try to make the best they could with what we were being dealt,” said head coach Gary Hill.

Heading into their playoff game with No. 12 Dutchtown, No. 21 Terrebonne hadn’t played a game in two weeks and were ultimately defeated in the first round 29-0.

Although they had to cancel workouts over the summer and games during the season, coach Hill said his players were always eager to get back on the field.

“I thought the kids did a great job of being resilient throughout the year. They were anxious to be a part of something, anxious to live a little bit of their normal life and try to pursue their goals,” he added. “I think the biggest factor was the kids were given an opportunity to play and pursue some of the things that make high school fun.” 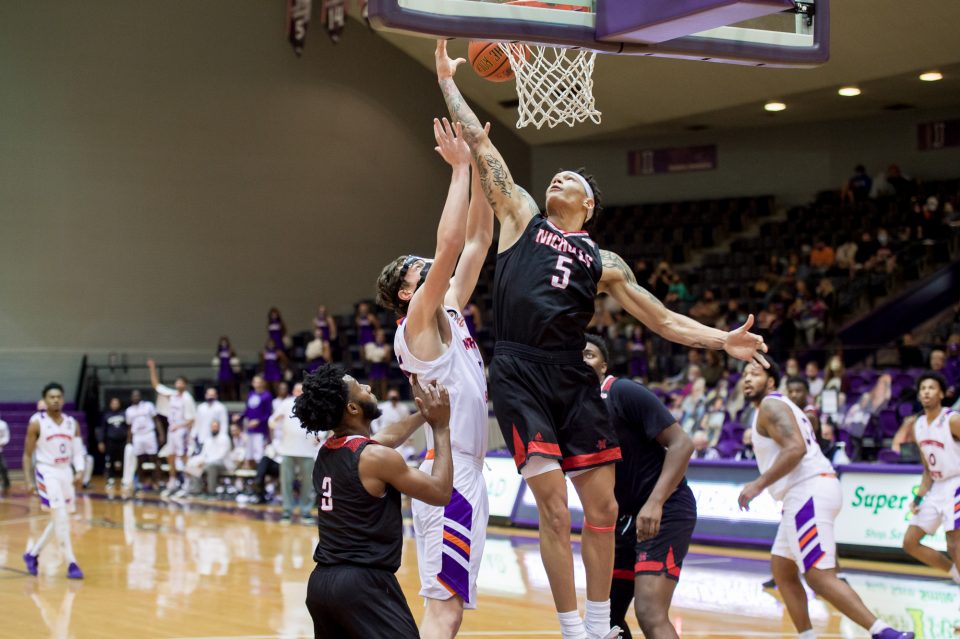