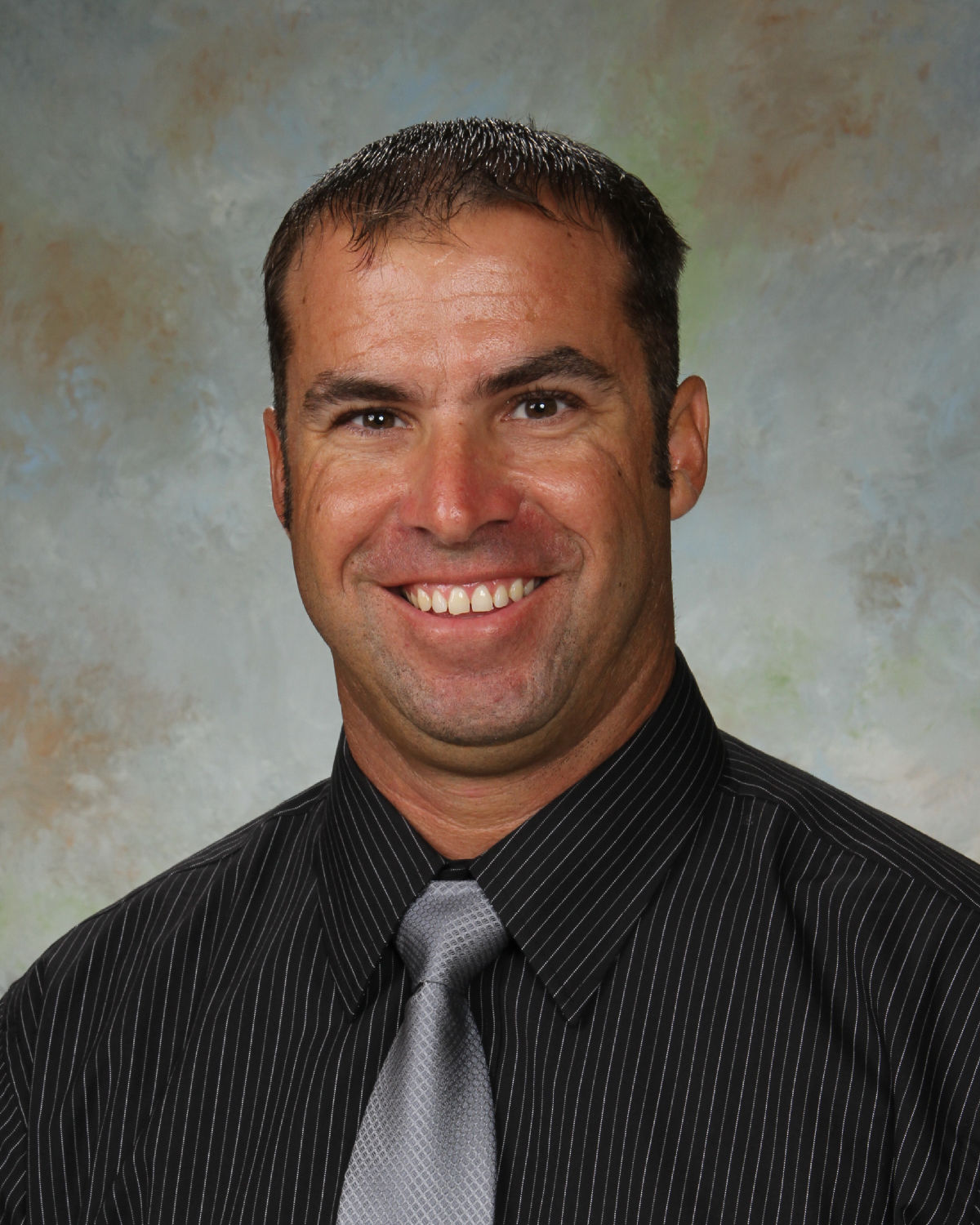 The E.D. White baseball team didn’t make it to Sulphur.

But that doesn’t mean that the Cardinals didn’t have one heck of a season.

The Cardinals entered the season as one of the outsiders in the title picture in Class 3A – a byproduct of the team’s inexperience after losing a large senior group in 2014.

E.D. White started slow, but finished with a bang, winning 16-straight games to advance to the Class 3A Quarterfinals. While there, the Cardinals held a 2-0 lead over No. 1 Evangel, but couldn’t hold on, falling to the top-seeded Eagles in the last innings. After the fact, Cardinals’ coach Shane Trosclair said he’s prideful for the accomplishments his team created throughout the season.

“These are great kids,” Trosclair said. “This group has been fun for us to coach every day. We’re young, but we’ve progressed. Everyone’s bought in, and it’s been a really fun and enjoyable year for us.

“It hasn’t sunk in yet. But I think there will be a time where I’ll be sitting in my camp in Grand Isle that I’ll be extremely proud because I think this is one of the best coaching jobs that my staff and I have done. The kids did the hard work, but it’s taken a lot of effort to get that progression.”

Success for E.D. White baseball is never a surprise – they are one of the most prestigious programs in our area.

But this year’s team was probably supposed to take a bit of a step back. After losing a hefty senior group, the Cardinals entered the season with a lot of first-year starters around the diamond.

Trosclair said E.D. White lost its jamboree and didn’t necessarily fare well in its scrimmages, either, which provided a nervous angst in the clubhouse. The Cardinals started the regular season 3-2 and then 8-4. But they then roared forward and won 19 of their last 21 games to finish the year, including the 16-game winning streak.

In that time, Trosclair said his club came together. It also earned the respect of foes around the state, who praised the perseverance of the Cardinals’ program.

““That’s a heck of a ball club,” University coach Justin Morgan said last week after his Cubs fell to E.D. White in the Second Round of the Class 3A Playoffs. “They are young, too. They are a club that’s going to be around the action for a while.”

“They do a lot of things well,” Jennings coach Jordan Smith said after the Cardinals trumped his team in the opening round of postseason. “They pitch well and do things offensively to put pressure on you.”

That offensive gusto that Smith talked about was something the Cardinals stressed all season – scoring runs in any way possible through contact, speed and teamwork.

The Cardinals had sticks from top-to-bottom in 2015 – a batting order that was loaded with hitters who all had batting averages above .300. Guys like Alex Hawkins, Cam Sanders and Allen Frost, Frank Robichaux and Thomas Legendre manned the top of the batting order and had the ability to bust baseballs into the gap for extra bases, when needed.

But Trosclair said he takes pride in the fact that everyone in E.D. White’s lineup was also a willing bunter, and most are plus-base runners.

That versatility allowed the Cardinals’ coach to manage by feel. If he thought the game will be a shootout, he’d be more likely to play for free swing in hopes for a double. If a pitcher was dealing, he’d opt for a more small-ball approach that took advantage of that speed and pressures an opposing defense.

“We sort-of manage our offense game-by-game and situation by situation based on what’s going on in the game,” Trosclair said. “We can hit for power if we need to. We can manufacture a few if we need to. What’s been most consistent for us offensively this year is our team speed. It’s phenomenal. We run. We get on the bases and we’re gone. We steal bases, bunt, hit and run, and of course, we like to hit the ball in the gap.”

On the mound, the Cardinals were also awfully tough. They allowed two runs or fewer in 18 games this season – an advantage that allowed E.D. White to always be close to its opponents, even when its hitters were having the rare bad day.

Sanders is the team’s ace on the mound – the guy that started the biggest games for the Cardinals and was staked with the responsibility of getting the majority of the outs. When he wasn’t eligible to start or couldn’t finish a ballgame, Legendre was usually not far by to collect the win or save.

“They’re our one-two punch. They’re both phenomenal,” Trosclair said. “They’re both leaders. They’re two seniors. Cameron is 9-1 and he’s got 90 strikeouts on the year in 60 innings. Thomas is 6-1 with four saves. He’s picked up the last couple of games in the playoffs, coming in late and allowing us to win the games on walk-off hits.”

The pitchers may be seniors, but the lion’s share of the club around them is coming back. E.D. White came up short in 2015, yes.

But the team is expected to make runs in the future. Trosclair said he’ll miss the camaraderie and togetherness of this year’s bunch, touting that their mentality and attitude made them champions in his eyes – no matter what happened in the final game against Evangel.

“We’ve had a team of kids this year that just genuinely enjoy one another’s company,” Trosclair said. “They love playing the game together. They love competing together. This is not a selfish team at all. We have a lot of kids who have bought into our system and our team-first concept, which is based on doing what you’ve got to do to win on any given day.”

The Covenant Christian Academy baseball team was almost in the Class 1A State Championship Game.

But a late rally by No. 1 Ouachita Christian ended the team’s season.

CCA played tough with its foe, taking a two-run lead into the bottom of the seventh inning.

But an error barrage helped spark a rally for Ouachita Christian, who poured home three runs to secure the win.