CCA out, but Lions are still proud of successes 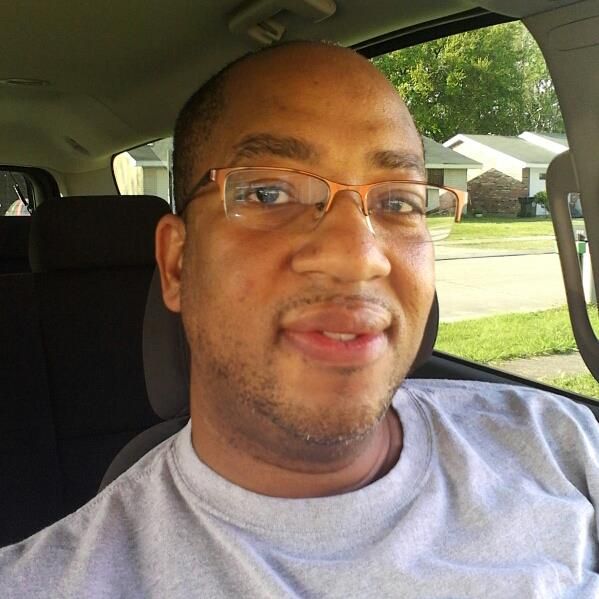 Ellender is a consensus pick to be among the top basketball teams in Class 4A – and they know it.

“We don’t hide from expectations,” Patriots coach Cornell Scott said this weekend. “We embrace them.”

Now, they’re ready to show they’re capable of living up to the hype.

The Patriots tipped off their 2016-17 season earlier this week at the Thibodaux High School Tournament – the beginning of the long grind the Patriots hope will end in a trip to Lake Charles and the Top 28.

Scott said he thinks this year’s Patriots team has a shot to be among the best the school has had in many years.

But he knows the team has a lot of work to do in the coming weeks to make sure those lofty goals become reality.

“Nothing is going to come easy to us,” Scott said. “No one is going to hand over anything to us, and we know that. We know teams want to play their best when they face us, so we have to stay humble, stay hungry and work hard to get better and better every, single day.”

The Patriots have star power up and down its roster.

In 2016-17, Ellender returns 6-foot, 4-inch combo guard Davontavean Martin – an explosive player who has the ability to extend the floor well beyond the 3-point line.

But Scott said he also likes Martin’s attacking mindset and his mentality to constantly put pressure on opposing defenses.

Martin is committed verbally to Tulane, and he plans to play both football and basketball at the next level, if given the opportunity to do so.

“It’s a good luxury to have,” Scott said with a laugh when asked about Martin. “He’s a complete player, man. But I think it’s important that people know that he’s a complete player because of how hard he works. He’s always asking to get in the gym or to get up some extra shots. I think he’s going to be a big-time player for us in his senior year. We expect him to be better than he’s ever been.”

But he’s not alone.

But the coach just said that means someone else is going to have to step up along the way to fill those roles.

“We lost some really, really valuable guys,” Scott said. “We have a lot that we’re going to have to be looking to replace. But I think we trust what we have and we trust that if we do the right things, it can be the type of season that we want it to be.”

The schedule will be brutal, though.

The Patriots 2016-17 trek will quite possibly be the hardest in Louisiana – a non-district slate which features games with Central Lafourche, Karr, Landry Walker, St. Augustine, Helen Cox, Patterson, Madison Prep, Country Day and H.L. Bourgeois – all programs expected to play deep into the season.

But that’s by design.

Scott said his philosophy is that if challenged early, the speed of the game will slow down late in the year.

“We want to challenge ourselves,” Scott said. “We want to play against the best. We want to see where we stand and what we have to work on to get ourselves to that level.”

Terrebonne High School started its hoops season with a bang.

The Tigers beat St. Amant 59-48 on Friday night – a great victory for Terrebonne, given that St. Amant was a playoff team last season.

Terrebonne played a slew of players in the victory, battling foul trouble throughout the game.

Coach Derek Szush said it was an ideal way to start the team’s season.

“It was a very good win for us,” Szush said. “That team won a bunch of ballgames last year and they have just about everyone back, so we knew it was going to be a challenge. It’s a good way to get rolling.”

The Tigers will be at the Thibodaux Tournament this week. •