Usually at this time of the season, the Nicholls State baseball team is having to fight and claw its way into the Southland Conference Baseball Tournament.

This season, the team’s post-season chances look a bit clearer.

With a 4-3 victory on Sunday and a three-game series sweep of New Orleans over the weekend, the Colonels (25-20 overall) enter play this week in sole possession of first place in the Southland with a 15-6 league record.

The team has to date won all but one series in conference play this season.

“The best way I could put it is that no matter where we are or what situation it is, we’ve got a chance to win,” says outfielder Keith Cormier. “That’s just how we play. We play to win the game.”

The backbone of the club has been its pitching staff, though.

Nicholls’ 2.40 staff ERA coming into the week is the best in the conference, and between the starting rotation and the bullpen, the Colonels believe they have one of the most formidable staffs not only in recent years, but in the school’s entire history.

“This may be one of the best pitching staffs dating back to the Scott Sanders and Mike Mohler days,” said head coach Seth Thibodeaux, referencing the school’s 1989 team, which made the post-season and played in a Regional that year at Mississippi State. “It’s exactly what the numbers say. It has kept us in games.”

The numbers are impressive.

Left-handers Taylor Byrd (7-1, 1.25 ERA) and Grant Borne (6-2, 3.06 ERA) have been a strong 1-2 punch all season and have combined for 13 victories. Right-hander Brandon Jackson (3-1, 1.80 ERA) has made nine starts and has rounded out the team’s weekend rotation; he also earned the Colonels’ first complete-game victory of the season in Sunday’s series sweep of New Orleans.

With those three, plus pitchers Ryan Deemes and Mike Hanchar having made impressive starts in mid-week action, the Colonels have one of their deepest staffs in years.

“If we can be healthy going into the tournament, we could potentially have five starters ready to go,” says Thibodeaux. “That’s what every championship caliber team that we’ve faced the last few years have had. It’s just like with (regular-season Southland champion) Sam Houston last year; their Saturday starter was the guy that really got them the bounce-back win, and that’s what Borne has been for us. Whenever (Byrd) is able to win a game, we feel pretty good with (Borne) going into Game 2. He and Byrd are not very far apart from 1 and 2.”

In the bullpen, right-hander Marc Picciola has five saves and a 1.27 ERA in a team-leading 25 appearances, while left-handers Stuart Holmes and Zach Thiac have been notable contributors as well.

While the team’s pitching has excelled, the Colonels have at times struggled with the bats this season. Nicholls entered the week sixth in the conference in runs scored but were batting .251 as a unit (12th in the league).

The Colonels’ pitching staff wouldn’t mind having a few bigger leads to work with at times, but Borne said the staff doesn’t feel as if the offense has been a burden.

“We’ll joke with the hitters, but they do bail us out in a lot of close games,” Borne said. “You never win a game 0-0, but we do what we can and the hitters usually come through for us.”

Any reservations Thibodeaux and his staff have about the club are relatively few, but the coach admits he would like to see the team score a few more runs and above all, play smart ball.

“It’s hard to say it after a 5-0 or 6-0 win, but I feel we want more offensively,” Thibodeaux said. “Mainly what I’d like to see us do is make sure we’re not giving any freebies away. The six losses we have in our conference, we have really gift-wrapped games to our opponents. We’ve got to make sure we don’t make winning look complicated.”

Thibodeaux added that he likes the team’s mindset as it prepares to enter the final month of the season in conference play.

“Our guys are playing to win the league right now and we’re not trying to hide that,” he said. “We’re not saying, ‘Let’s take it one game at a time.’ We know what our goals are and we’ve worked really hard to be in the position that we’re in. We just need to take care of business and that’s all you hear in our dugout.”

The Colonels will look to keep rolling in Southland play this weekend when they face Southeastern in a split series. Friday and Sunday’s games are scheduled to be played in Hammond while Saturday’s game is scheduled for 6 p.m. at Didier Field.

The series with the Lions will be key for postseason positioning. The Lions are 12-9 in league play.

Nicholls lefty pitching ace Taylor Byrd fires a pitch during a game this season. Byrd has been one of the aces for the Colonels’ pitching staff, which is one of the most dominant in school history. Nicholls is allowing just more than two runs per game. Those efforts have allowed the team to be first place in the Southland Conference standings with three weeks to play in the regular season. 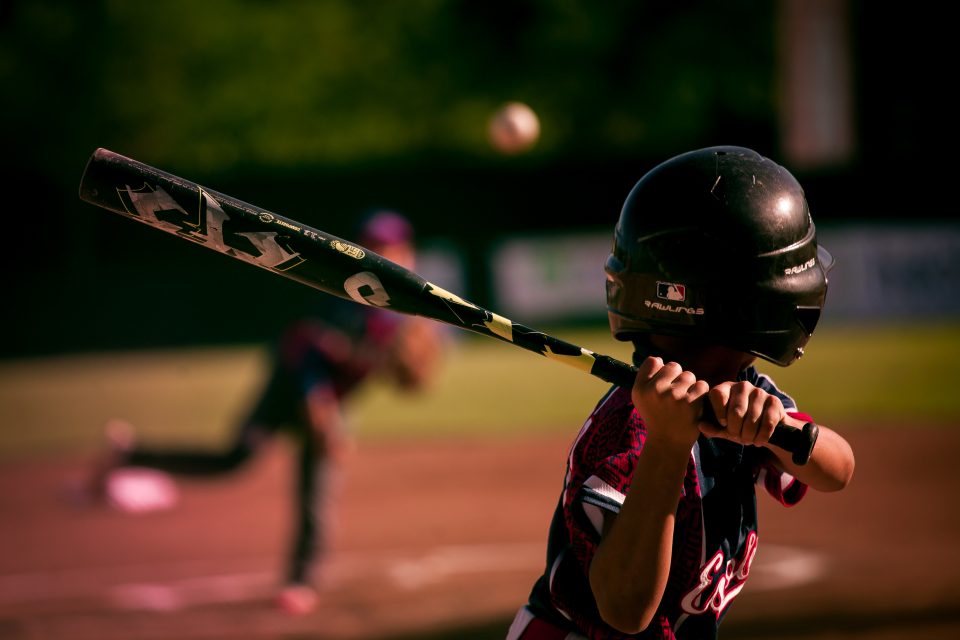