TGMC to participate in National Prescription Drug Take Back Day 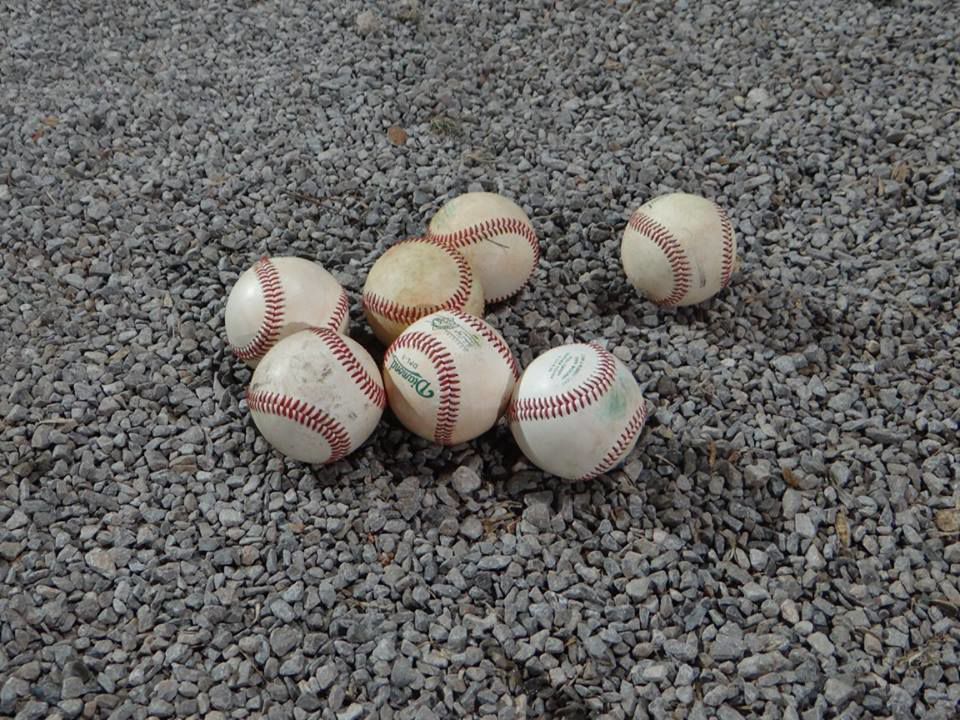 On the day that I was hired to be the Sports Reporter at the Tri-Parish Times (now The Times), I was handed a piece of paper by my boss at the time.

On it were a list of office rules, dress code, yadda-yadda – the basics one would expect to get when being introduced to a new job.

At the bottom of the paper was my listed job description. I still have the paper today, so I will share with you what it said: “Submit 4-6 stories a week on the sports beat in the Houma-Thibodaux area.”

I hated that job description at the time. And now that I’ve been doing this job for eight and a half years, I hate it even more now. It’s not accurate. It’s too dry. And if I did what it said word-for-word, this newspaper would have a very boring sports section.

My job is not merely to “submit stories.” My job is to paint pictures of action-packed contests – using just words. My job is to communicate with the extraordinary athletic figures in this community, while telling their stories – letting people at home know what makes them tick.

And in the process, selfishly, I get to make a living, while also making memories for myself, meeting people and building relationships and friendships that I will carry with me for the rest of my life.

Never has that part of my job been more apparent to me than in the past few weeks.

Folks locally also know that this has been a banner year for Tarpon athletics with just about every major-sports team achieving huge degrees of success.

But for me lately, a lot of my time has been spent with the baseball team.

South Lafourche has had a historic baseball season under first-year head coach Andrew Ravaglia. The Tarpons won their first-ever playoff game last week, then got wins No. 2 and No. 3 this past weekend, beating Riverdale to advance to the Quarterfinals, which will be played this weekend.

For more about that stuff, visit the lead story in sports. I’m not here to recap that series or the season.

I’m here to talk about some things I’ve observed while being along for the ride, while giving some shout-outs to some awesome people along the way.

This past weekend, South Lafourche baseball drew more than 300 people to their park for home playoff games. On Saturday, the number was smaller, but it was still north of 250 people who purchased tickets to the series finale against Riverdale.

Even more awesome is that hundreds more listened on radio and watched on YouTube.

Community support for sports is an amazing pillar for society. Athletics keep kids out of trouble and they build life lessons for adulthood.

I am proud to be a member of the Houma-Thibodaux community – a place where sports matter. I am using South Lafourche as the Guinea pig for this column, but attendance and support is high for all of our high schools.

To me, that is awesome.

That is why I do what I do. You guys have the hunger to consume and I have the passion to deliver it to you.

It’s a marriage that’s worked now for eight and a half years. I hope for much more in the future.

So now that the thanks are over, I want to lose my objectivity get sentimental for a minute.

At South Lafourche High School, the tradition now is that the baseball team raises its flag after a win. It started as a small, silent tradition the boys did under Coach Andrew Ravaglia.

But now, it’s a big celebration.

The fans surround the pole. The boys get the flag and fly it high while everyone rejoices – a celebration of the victory in the day.

This past weekend, South Lafourche was in a winner-take-all game with Riverdale and the Rebels led by a run in the late innings.

During a commercial break, I looked down for a minute and realized – this ride really might be about to end.

At that time, I realized exactly how lucky I am and how much of a blessing it is to be able to deliver community sports to such a broad audience.

I thought about the friendships I made within the Tarpon baseball family and beyond. I thought about how much fun it’s been to work with my pal, Coach Brian Callais, who has joined me for the past two baseball seasons. I thought about all the knowledge Mr. Jerry Gisclair has shared with me before, during and after games about pieces of electronic equipment that I didn’t even know existed.

I thought about the kids on the field – some I’ve known since birth. I thought about how proud I am of them for chasing the state championship and making school history with the best season in the history of Tarpon baseball.

Fortunately, the Tarpons rallied and won the game with a walk-off wild pitch in the seventh inning.

After it, the boys retreated to the dugout, then they raised the flag again.

As they did, I sat back in the press-box and smiled.

Because for one more weekend – at least – I get to be with my friends at the park.

And for this guy, there’s no better place in the world to be – surrounded by good people with that flag blowing on its pole, high in the air for all to see.