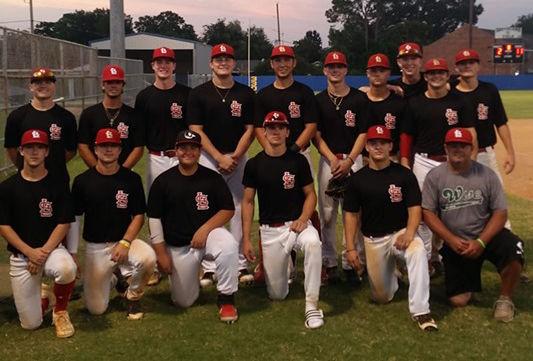 The Southland Hogs are now officially two wins away from the State Championship.

The Hogs finished off Retif Oil (Jesuit) 13-2 (6 innings) on Wednesday afternoon, moving the team two wins away from the State Championship.

The Hogs will next play tomorrow at 4 p.m. against the winner of a game between Pedal Valve and Crowley. If successful in that game, the team will be one win away from the Championship and will play again at 7 p.m.

Coach Joe Teuton said he was proud of his team for coming out sharp in the shortened game. The Hogs added insurance runs to their lead in the sixth inning, allowing them to secure a run-rule win.

“We’re feeling good, man” Teuton said. “The kids were focused and now, we’re taking some momentum into tomorrow. We’re excited and ready to get back out there.” 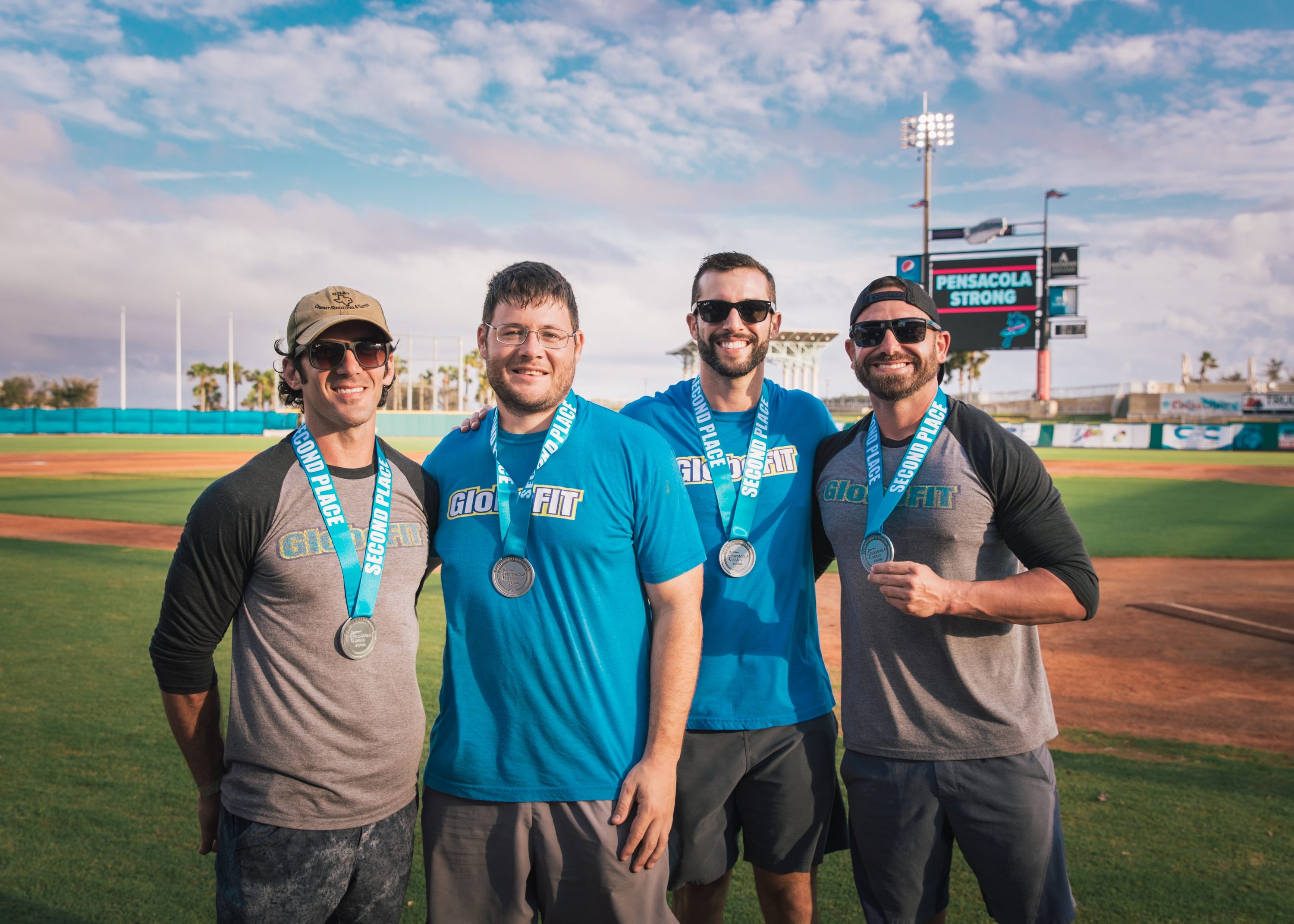