Home field for Terrebonne’s softball team in the works

Lafourche Chamber of Commerce Honors Their Own at Annual Awards Banquet 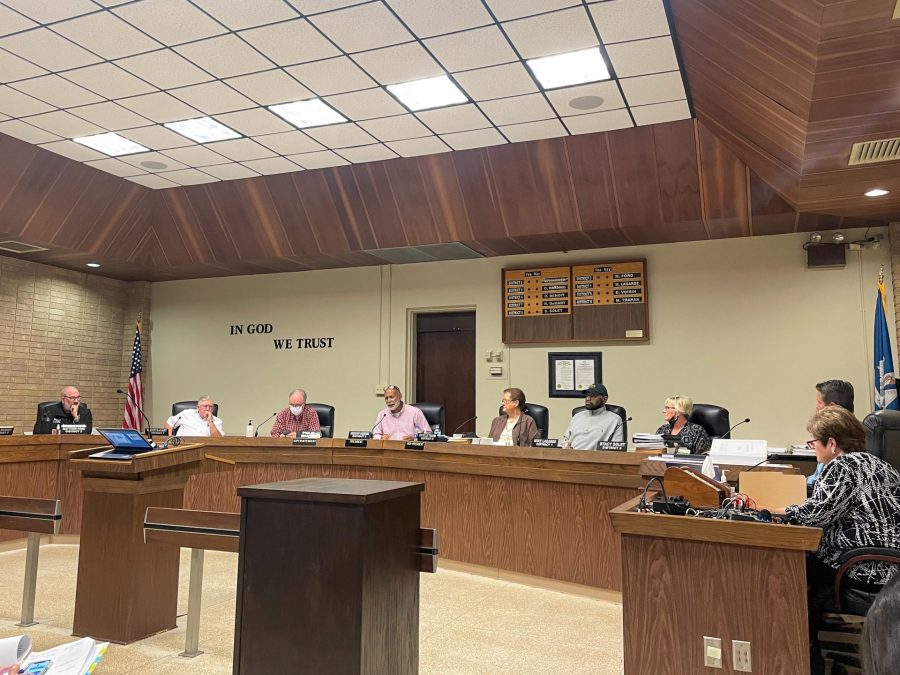 For years, Terrebonne High School’s softball team has practiced and played home games on recreation-run facilities; however, that could change next season.

Superintendent Philip Martin said engineers are designing a plan for the complex, which might consist of two fields if the dimensions allow for it.

Terrebonne is the only high school in the Terrebonne Parish School District that doesn’t have its own softball field. Martin said there are no plans for the complex to have lights or artificial turf, making it more comparable to others in the district. Although, he did say the district would accept donations to make the additions possible.

Before Martin announced the project during a Terrebonne Parish School Board committee meeting on Tuesday, Board President Gregory Harding advocated for the Lady Tigers to have a home. He noted that with Terrebonne Parish Recreation having priority on fields, sometimes scheduling conflicts occur.

“We really, really need to look into the possibility of providing these young ladies with their own softball field,” he said. “…I think that the time is now to do that.”

Martin agreed, and several of Harding’s fellow board members said they were for the project.

Board member Roger DeHart did, however,  express his concerns over parking, especially for people with disabilities, for the facility that will be located behind Houma Junior High — another school that will utilize the space. Harding said the parking lots for both schools should be able to accommodate the number of attendees.

The district expects the facility to be completed by the next softball season, Martin said.