I remember … we all remember 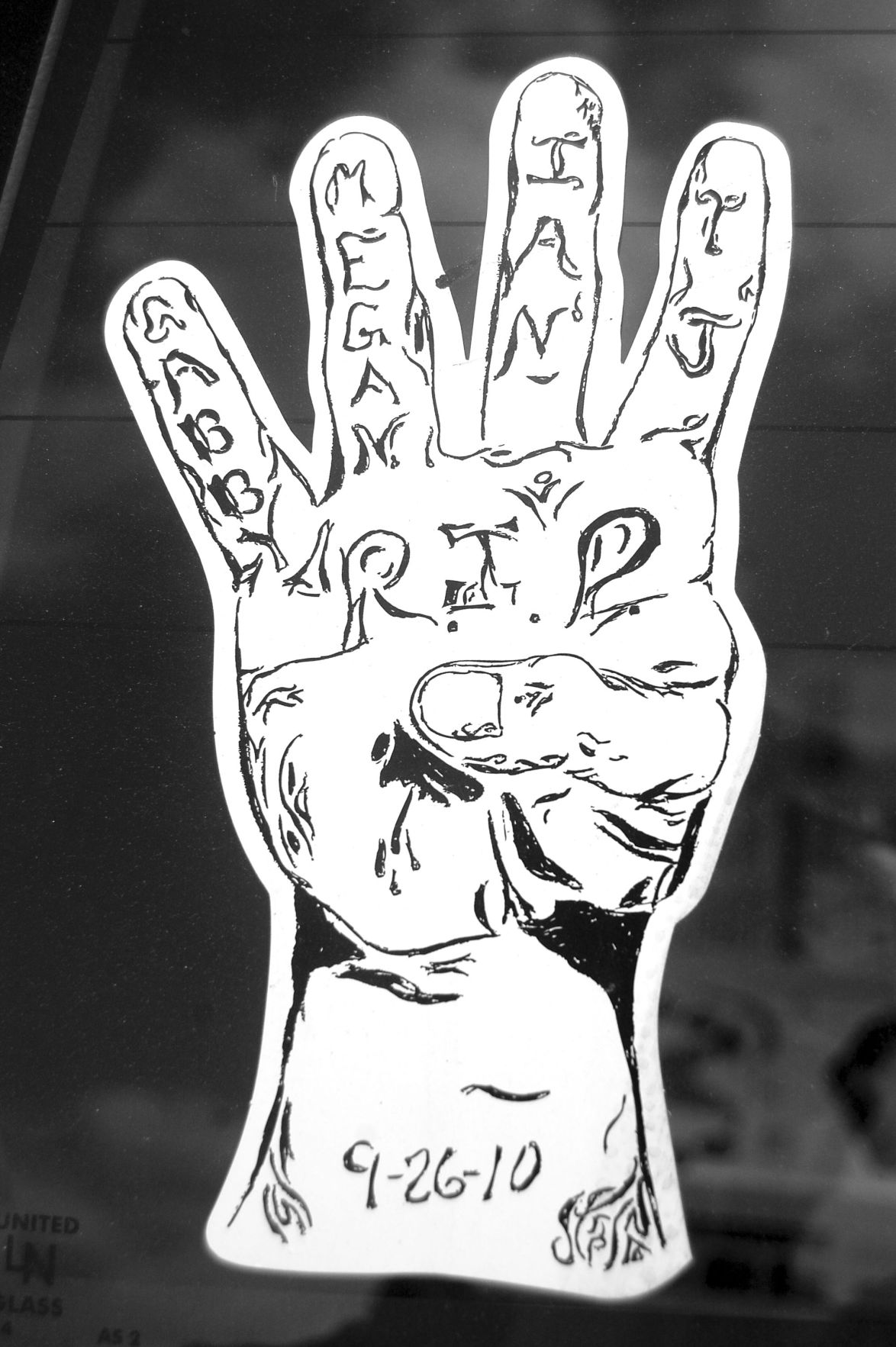 I remember it all like it was yesterday, even though six whole years have now passed since that day.

My eyelids were heavy, and the vibrating sound of my phone wasn’t welcome.

The weekend was a long one. LSU played a late-night 8:15 p.m. game and was victorious. I was tired as heck. We didn’t get home from my uncle’s house until at least 12:30 a.m.

I even remember the score. The Tigers won 20-14. They played West Virginia.

But the phone had been going crazy for about 20 minutes now, and it was becoming too much to ignore – even for as much as I wanted to ignore it and continue my slumber.

I rolled to my side, picked up the phone from its charger, hit the power button and the screen lit up. I remember how bright the screen got and how much it hurt my sore, sleepy eyes.

I remember seeing how many messages I had and thinking they were all about football.

The Saints had lost to the Falcons in overtime just hours before my nap. Kicker Garrett Hartley missed a chip shot field goal that would have won the game. Instead, the Falcons got the victory, which is blasphemy in Louisiana.

Surely, the messages were about that and my Facebook comments poking fun at the team for its first loss of the season.

But they weren’t, and even as I held the phone in my hand, it continued to vibrate and more messages were coming in.

The first message caught my eye, and suddenly, I wasn’t asleep anymore, but was now fully awake.

And then the next message – this one more alarming than the first.

There were 22 messages total – the last from a close friend, asking me if I was OK.

My entire career as a young, inexperienced reporter had immediately changed.

Heck, it was more than just my career.

Life as I knew it wasn’t exactly the same, either.

The reason for all the messages was because four Vandebilt students had just been found dead after they never came home from the LSU football game the night before.

The group was in a car crash early Sunday morning. Through a few follow-up messages, I confirmed that the fallen were T.J. Cantrelle, Ian Haydel, Megan Hitt and Gabrielle Hebert.

They were all wonderful kids, according to everyone involved. The young men were excellent athletes, and had bright, bright futures in any path they chose. The young ladies were filled with exuberance, and every photo shared show them with a big, bright smile – one which could light up a right.

A huge piece of me was gone, and our whole community was badly hurt.

At the time of the incident, I was 23, and I was just settling into my position here at the Houma Times. I had been working with the paper for about eight months.

Cantrelle was probably the first athlete I’d covered that I’d really taken a strong liking to.

He was the Terriers’ starting quarterback.

It was my first season here, and he had a flare for the dramatic.

Of course, by now, we all know tales.

We all know that Cantrelle got injured in P.E. class and was supposed to be out for a chunk of the 2010 season.

But he prayed about the ailment, got clearance from God, then rallied the Terriers past E.D. White in the season opener.

But, to me, his most epic performance was his last.

The night before Cantrelle died, he led Vandebilt past South Lafourche in style – a 34-12 victory.

That night, T.J. made plays with both his arm and legs. The Terriers beat up on the Tarpons, and it was a huge win for his team.

After the game, I did my post-game interviews, and T.J. told me the game meant a lot to him because he knew a lot of the Tarpons and had played youth and travel sports with and against them for his whole life.

He said he rarely got the better of the Tarpons in his career, but that night, he did.

T.J. told me after the game that he was grateful for the interview. He added that he looked forward to more opportunities in the future.

He said that he thought Vandebilt had a special team full of special players.

He said he wanted to win the State Championship.

Just more than 24 hours later, he was gone.

I still pray for the families of the four students who were taken from us on that night, and their memories live on through me and everyone else around that school.

I remember that day all too well.

Those kids were too special, and they meant too much to the community. •