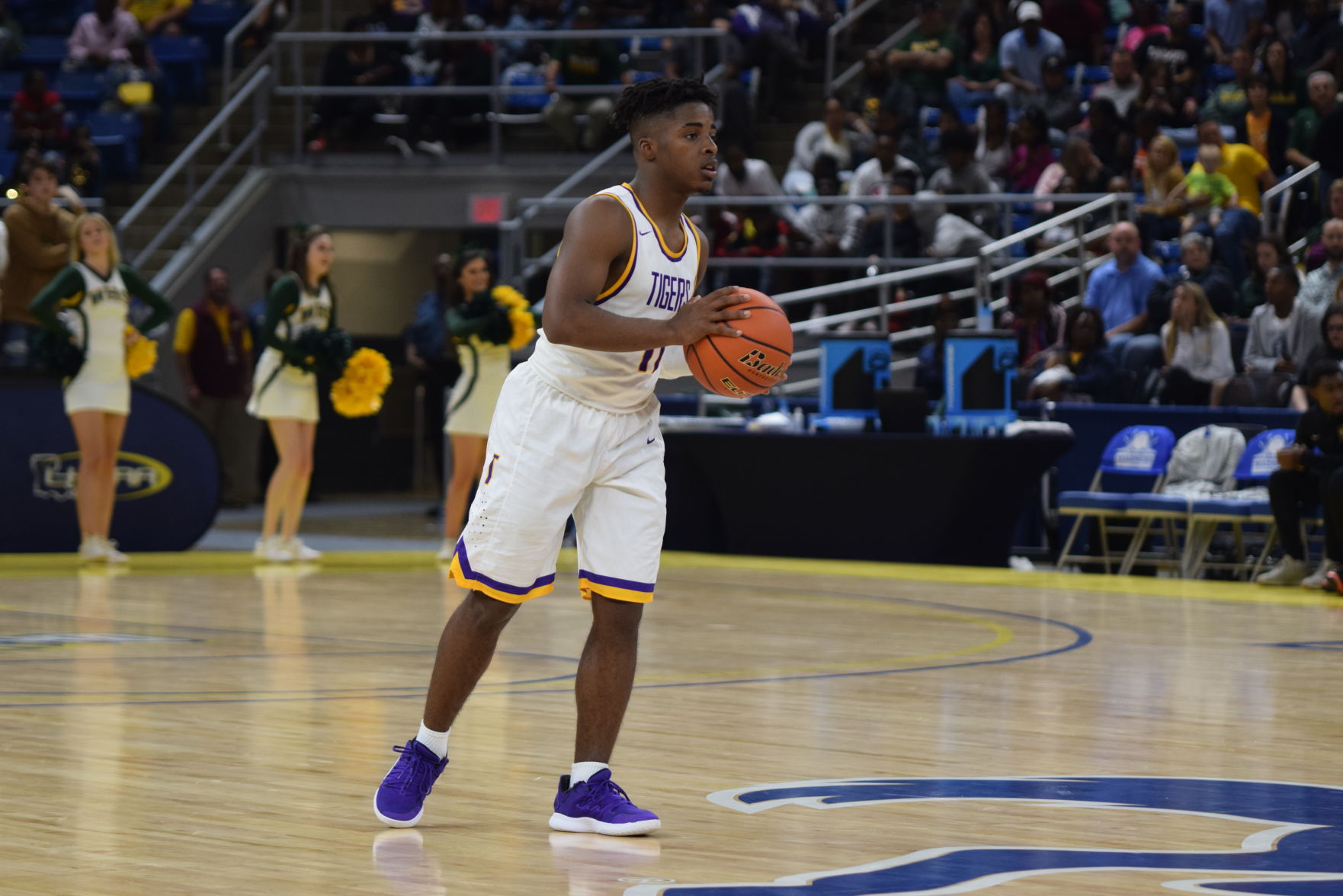 I’m a firm believer in heart over height

This past weekend, Kyler Murray overcame the odds and silenced a lot of haters along the way.

The former Oklahoma University quarterback was the No. 1 overall pick in the 2019 NFL Draft — an honor he achieved despite his slight frame.

Murray stands just 5-feet, 10-inches tall. He is the smallest quarterback to be picked No. 1 overall in the modern NFL — a league that’s long coveted the biggest, fastest and strongest at every position.

Murray sure will have his naysayers, but his ascent to the top brings up a larger point that I wanted to touch on in this week’s column, and that’s the idea that size is a decisive factor in determining a player’s potential at the next level.

Scouts live and die by measurables, but I do not.

I’ll go in the complete opposite direction and say that one of the biggest reasons why the same few college and pro teams stink year-in and year-out is because they close their eyes to what they see on the field and are blinded by stats that don’t matter in a given sport.

Let’s talk a little about Murray before we tie his story together locally.

I love the pick for the Arizona Cardinals.

I think the NFL is evolving and teams no longer need that big, 6-foot, 6-inch pocket passer to succeed.

Drew Brees is barely over 6-feet tall. I think he’s doing OK. Baker Mayfield is 6-foot, 1-inch and he’s the best young quarterback in the league.

Murray is smaller than both of those guys, sure, but size doesn’t measure performance, and there’s no doubt that the kid is a big-time, high-level performer.

I’m not sure if Murray will ever be an elite quarterback, but I do think he’s going to be a steady NFL starter for a long time.

If I had the No. 1 pick and I needed a quarterback, he’d have been the first guy I’d have taken.

Too often, we see these big, stiff, unathletic guys go high in the draft just because they fit a mold (Blake Bortles, Blaine Gabbert, Ryan Tannehill).

Me, I like the guys who are accurate, athletic and who actually perform between the white lines.

And Murray fits that bill, at least to me.

Now, let’s tie this together locally.

While Kyler Murray was the No. 1 pick in the NFL Draft, I cannot help but to wonder why in the heck Thibodaux standout senior point guard Kobi Johnson is not getting larger-scale offers from colleges as he nears his decision about where to play next season.

Johnson is a warrior. He was the MVP of the Class 5A State Championship Game and the heart and sole of a team that ended up winning the title.

He stands about 5-feet, 7-inches, which is below-average size for the next level.

But again, that’s just a concrete measurable that should be just one piece of his evaluation.

What’s more important, to me, is that this kid can undoubtedly play and he has a proven track record for success.

Johnson did everything Thibodaux High asked of him last year.

Offensively, he got the team into its sets. He was a shot maker and he was a playmaker and distributor — the consummate senior leader point guard.

Defensively, he routinely guarded college-level players several inches taller than him and took them completely out of rhythm.

Johnson guarded Walker four-star standout Jalen Cook in the State Title Game and completely held him in check. This was just 48 hours after Cook went off in the State Semifinals and pushed Walker in to the Finals with a heroic performance.

But yet, it’s all fallen on deaf ears so far in Johnson’s recruitment and the kid still lacks significant offers from some of the local programs around Louisiana — an all too familiar story.

It reminds me of Houma native Lionheart Leslie, who scouts said was too small, forcing him to a JUCO, then to Cal-State Fullerton. Yeah, he’s a pro now.

It reminds me of Nate Frye who dominated at Houma Christian, but didn’t get “big” offers because scouts said he was too small to score in the paint at the next level. Yeah, he led UNO to the NCAA Tournament and is also a pro now.

It reminds me of Elijah McGuire who was told he couldn’t play collegiately because of his size. Scouts said he wasn’t durable and would get hurt. Yeah, he’s with the New York Jets now.

It reminds me of Amik Robertson who was told he was too short to defend major conference receivers, so he signed with Louisiana Tech. Amik is now one of the best defensive backs in the country and is a sure-fire lock to go pro after his junior season next fall and ascend to the NFL.

Do I sense a trend here?

It’s time more coaches learn from history and trust their instincts more than a measuring tape.

Size matters in sports, sure.

But as Kyler Murray (and all of the above examples) have proven, it’s just one piece to a bigger puzzle.

Instead of looking at what Johnson can’t do with his 5-foot, 7-inch frame, why not pop in the tape and study all of the amazing things he’s done throughout his career to power Thibodaux High?

To Nicholls, Northwestern State and McNeese: I watched all three of you play last year. You all weren’t very good, quite frankly, missing the Southland Conference Tournament altogether.

Take a chance on this kid.

You won’t regret it.

You all need some leadership, and he can provide it in a big, big way.